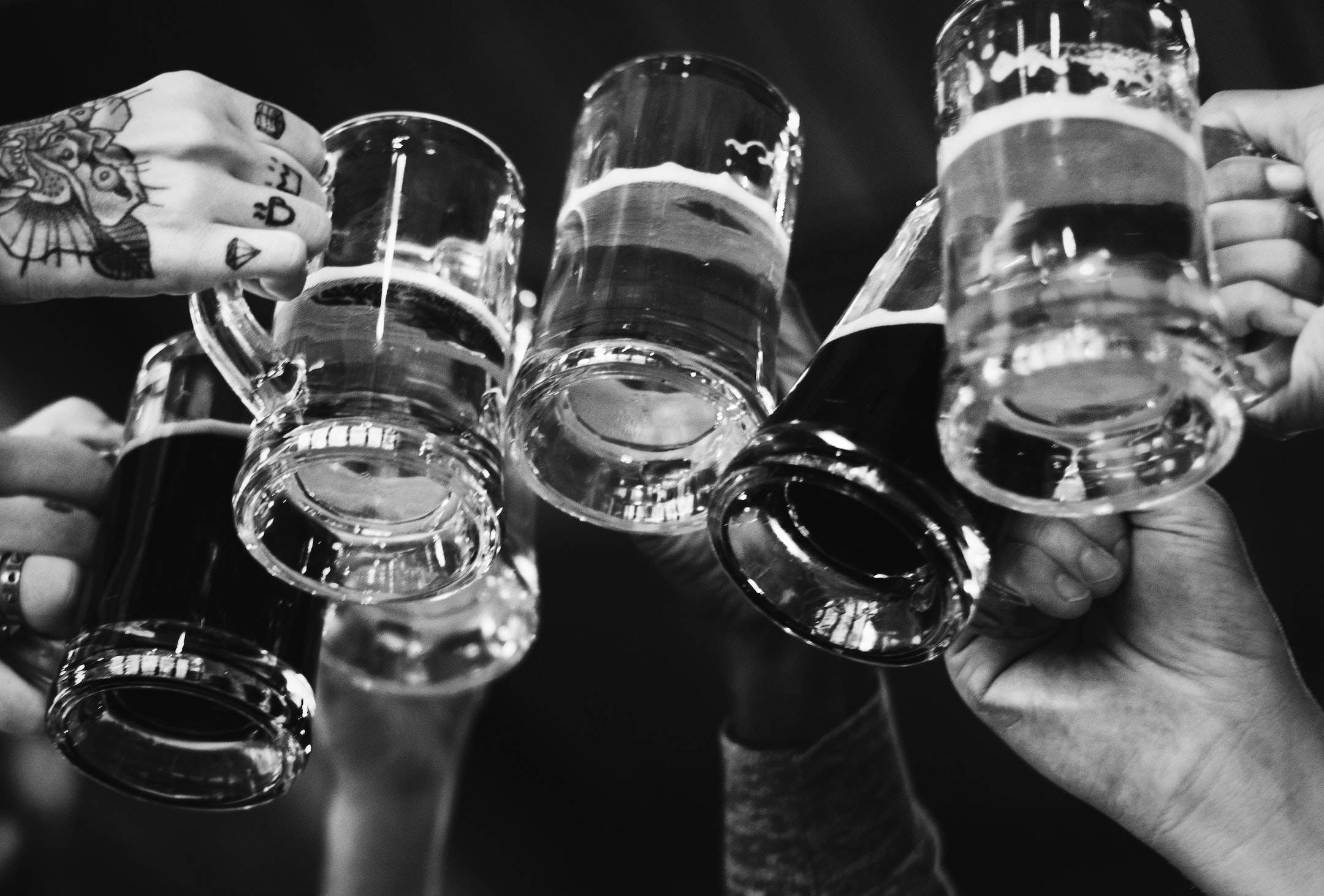 So, at the risk of stating the obvious, it’s not too bad a time to be a beer-drinker, is it?

Yes, of course the likes of Watneys Red Barrel, Worthington ‘E’, and Ind Coope Double Diamond have been safely consigned to the archives for quite some time now; but it wasn’t that long ago that big brands still exerted a massive hold over our tastes. For example, Londoners of a certain vintage may well remember the Firkin pubs of the 1980s: wonderful beer, brewed on site; but as soon as the (mini) chain was sold, that was the end of that, taps took over from pumps with immediate effect, with the vats also consigned. And then the ensuing ‘90s and Noughties saw certain names exert an almost vice-like grip on our drinking, shades of Henry Ford – you can have a pint of anything, as long as it’s tasteless keg, and a dilute one at that. Accountants, and marketing departments, made merry.

Meanwhile, for all the flak that often came their nerdy way, it was only dear old CAMRA that kept reminding our deaf ears that although their preferred fluid was brown, flat, and ever-so-slightly warm, it could provide much more pleasure. And despite needing careful handling if delivered from a cask located in the pub cellar, it delivered a depth of flavour and texture that was arguably unique. Agreed, in this corner.

However, the wheel of ale has now rolled back again, out of the sludge, and very much into the high plains. The UK craft beer movement has worked wonders (and so gloriously ironic that it was, in part, inspired by the new brewing culture in the USA): there is a veritable deluge of choice, whether on-line, or in the pubs. Quality abounds. And supermarkets, too, have wasted no time in ensuring that they can also offer excellent ranges, thereby creating yet another angle with which to drive footfall (we’ll gloss over the ‘24 cans for a tenner’ deals…).

Furthermore, the wave has been surfed by numerous foreign bières/cervezas/birre that arrive here with regularity: check out www.theitalianjob.co.uk, who would have thought?. Even CAMRA is now wielding a little more influence, without doubt. Come on, you bearded wonders.

So, all looks fine and dandy, yes? Happy days are here to stay? Or is there possibly the odd darkish cloud on the beerizon? Sorry, too easy, couldn’t resist.

Two obvious points spring to mind. Firstly, the Goliaths are most certainly starting to pick off the Davids: Meantime Brewing is now part of Asahi, having already been traded by SABMiller; Camden Town Brewery was bought by InBev in 2015; Beavertown sold a minority stake to Heineken back in June; and whither Brewdog’s phenomenal expansion? When these things happen, the corporate bean counters can all-too-often take over, their settings adjusting to compute hops, and evaluate the price of the malted barley. Mash tun? Mash off, more like. Costs are cut, resulting in lesser products. Time to exploit.

Secondly, do we not think that the chase for yet more Pale Ales, Indian or otherwise, might be to the detriment of traditional beers (at this point, my very own facial hair is now clearly revealed)? An almost carbon copy trend of yesteryear, for Whitbread Trophy, read Magic Rock Inhaler? Profitability, increasingly difficult in 2018, means giving ever-discerning punters EXACTLY what they want, and if that’s craft, craft boots will get filled. Everything else goes on the back-burner.