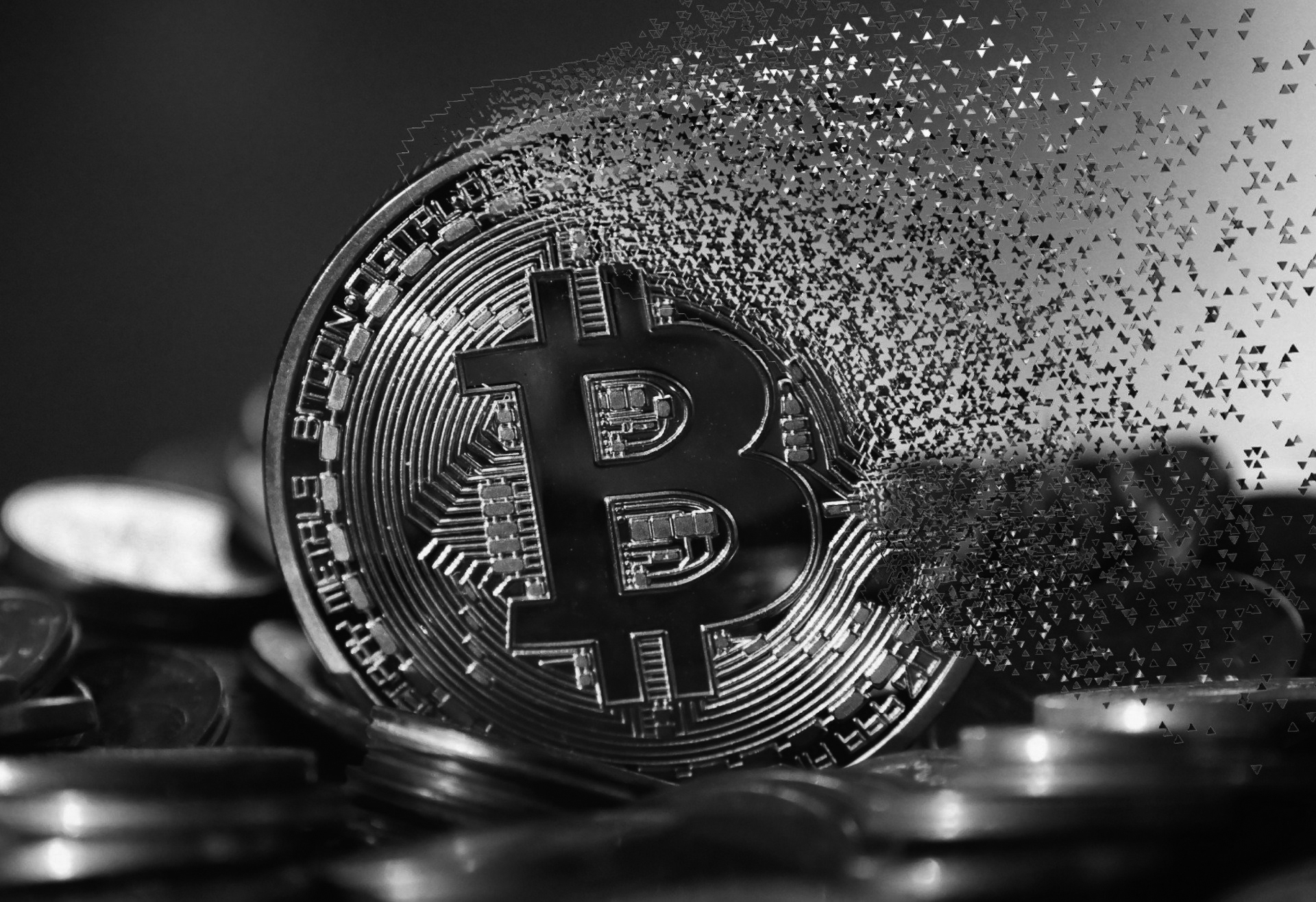 In 1929, Ludwig von Mises rejected a job offer for a high position at the Austrian bank Kreditanstalt. He believed that a great crash was coming and didn’t want his name associated with it. Since then, economists of the Austrian school have successfully managed to avoid association with any economic crash. To prevent association with future crashes, Austrians should now warn about the bitcoin boom, which has reached new heights in 2021.

It’s indeed impossible to deny the success of bitcoin as an investment. No asset in world history has appreciated faster than it, apart from perhaps other cryptocurrencies. It boasts a market cap of about $1.1tr, with the total market cap for all cryptocurrencies being close to $2.5tr. It has created huge fortunes for early investors and even many latecomers. The scores of economists and pundits who predicted its imminent collapse have been proved wrong.

With regard to its promise of a new money, it has not performed as well. Apart from El Salvador, where companies are forced to accept bitcoin by government decree, there are few places where bitcoin or cryptocurrencies are accepted in trade. Its high cost and slow speed have not allowed it to challenge the other moneys of the world in a meaningful way. Some say these problems are solved by the Lightning Network, but nevertheless, bitcoin is very seldom used as a medium of exchange. Bitcoin is now as close to, or as far away from, being money as it has ever been. Whether its technology improves, there are nonetheless three significant reasons, grounded in Austrian theory, to consider that this might be a boom:

The Austrian theory of the business cycle explains that an injection of money through the credit system will make large projects, requiring huge amounts of capital and time, seem more economically promising than they really are. After a time, it will be clear that these projects are unsustainable and investments in them will turn out to have been a waste of resources.