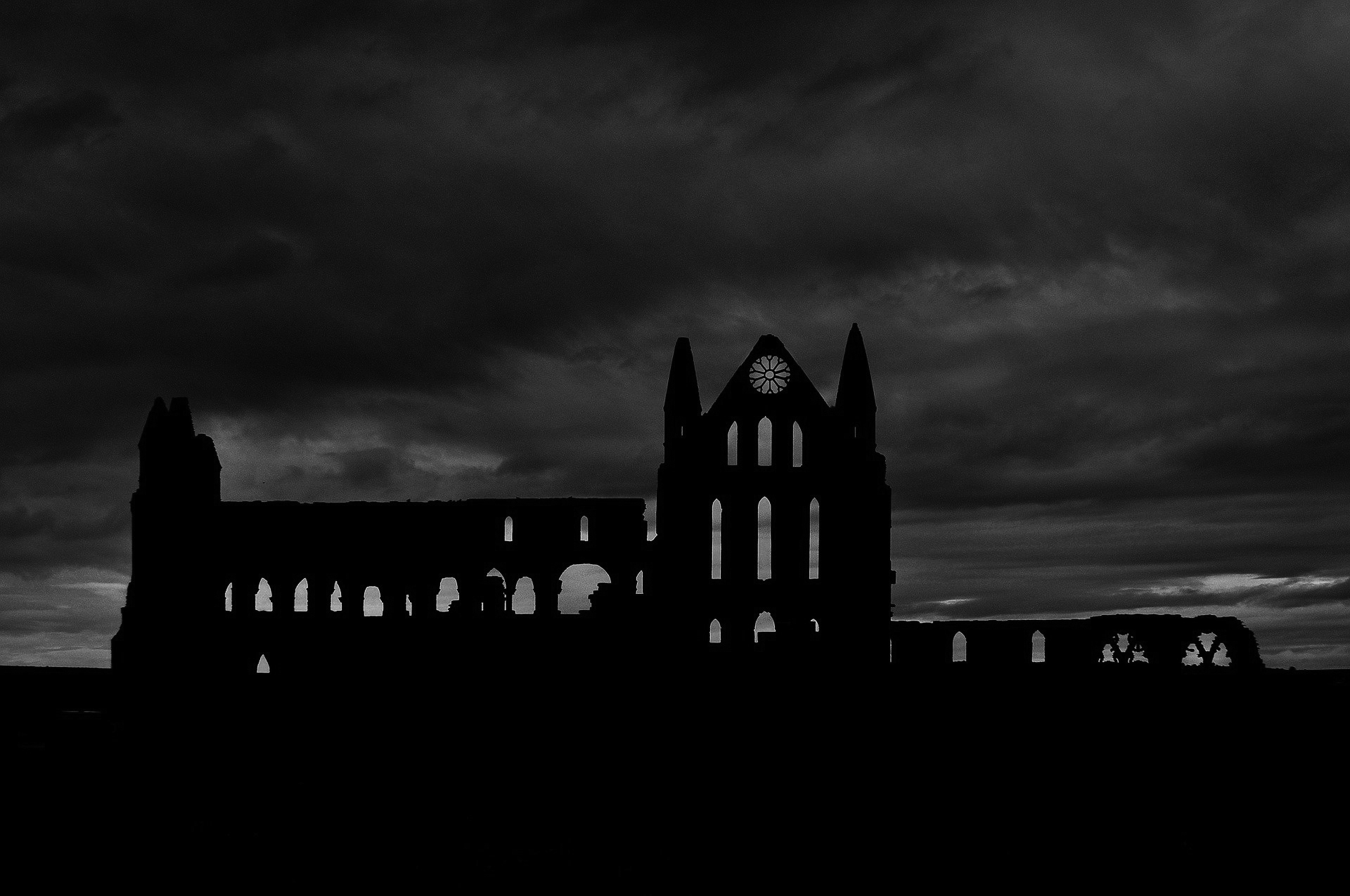 Nearly 40 years ago, I was researching the life and work of a relative, the Victorian novelist Mary Linskill; daughter of a Whitby jet worker and jailer. To do that properly I had to become a member of the Whitby and District Literary and Philosophical Society, which gave me access to Mary’s handwritten diaries in the Yorkshire fishing port’s small museum.

A spinster, Mary Linskill was not immediately successful as an author and, while maintaining every appearance of respectability, she was very often faint with hunger.

On one occasion, she records in her neat hand, she was playing harmonium in her local church when she collapsed onto the keyboard, with audible consequences. Well-meaning people rushed forward to help and she was given brandy to drink, which – on an empty stomach – rendered her instantly squiffy. So, there she was, a straight-laced Victorian spinster, starving and now also drunk in church during a service.

Her record of the incident made me smile, and since I was in Whitby, it occurred to me that I might go looking for the harmonium. The incumbent vicar proudly showed me the brand new Wurlitzer-style electric organ they were then using in the church. When I told him that it would have been a bellows-driven harmonium, he thought for a while and then took me into an outhouse where he threw a tarpaulin off a battered old beast of a harmonium – and there, in front of me, were the yellowed keys onto which Mary had fallen.

What surprised me was the intimacy of the moment. An hour before, I’d had Mary’s diaries in my hand and was chuckling at her wonderfully self-mocking account of an embarrassing incident; and now I was there, looking at the keys and – in my head – hearing the discord she had made with hers.

That feeling of being intimately connected to a real person from a century before did not leave me easily. In fact, it grew as I wandered around the picturesque harbour town and past the place where she died at the young age of 50 in 1891. That sense of intimacy stayed with me for some weeks.