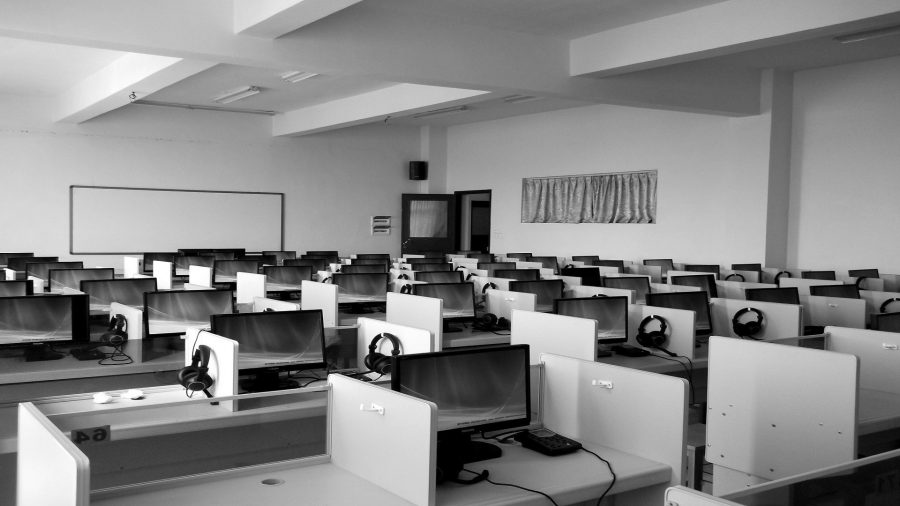 The rise of co-working and northshoring, along with increased infrastructure investment, are benefiting regional cities at the expense of London

While continental European real estate has become ever more expensive since the Brexit referendum, the UK market has, after a very short-lived liquidity blip, largely flatlined in terms of pricing. Political risk factors clearly have pushed a dark cloud over the market, but I would argue the pessimism is overdone and there are attractive risk-adjusted returns.

Any research report on the status of the regional office markets will testify that the total supply of space and vacancy rates have both been falling consistently since their peak in 2012, leading to favourable market dynamics for landlords. What has caused these trends, and will they continue?

The factors responsible include: changes in permitted development rights for conversion to alternative uses; the rise of co-working; northshoring; a reduction in development capital; and changes in public sector infrastructure investment.

The change in planning law granting a permitted development right (PDR) of offices to residential use without needing planning permission has led to a large loss of office floorspace across the UK. The British Council for Offices estimated in 2017 that there had been a loss of 10.4m sq. ft across the country since the introduction of PDR. If PDR continues in any form, office supply will be further eroded and residential uses will be encouraged in city centres.

Meanwhile, co-working operators such as WeWork and Spaces have expanded from London into the regions. Serviced offices have long featured in UK cities, so why the explosion of such space now? Essentially, the internet has lowered transaction costs in the service sector, undermining the traditional advantages of economies of scale. This has led to the growth of small businesses and thus potential tenants for co-working operators.

While the sector players are now facing mixed fortunes, if the drivers of co-working continue then opportunities will remain for traditional landlords to offer design-led fit-out, great amenities and indeed a greater degree of lease flexibility – because medium-sized tenants find co-working expensive. The shrewd landlord can offer these tenants lower occupational costs and greater control than serviced offices while replicating amenity provision.

Regional office markets are also benefiting from the trend of northshoring: moving knowledge-based functions away from expensive locations in central London to regional cities where accommodation and labour are cheaper and pools of graduate talent can be accessed. This is happening particularly among legal and finance firms.