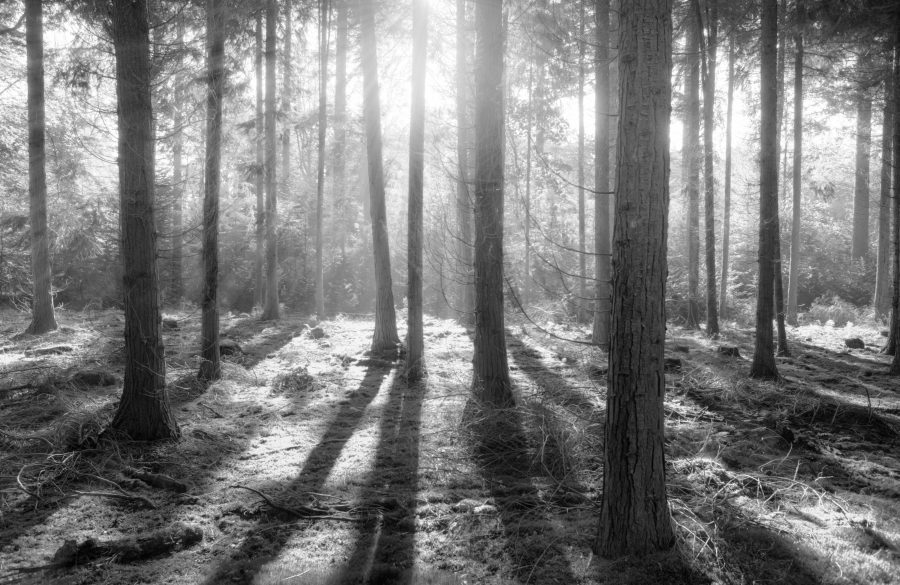 The most significant policy innovation during the 2008-2009 financial crisis was Quantitative Easing (QE); the central bank purchase of financial assets using printed money.  During and after that financial crisis many investors who carefully avoided risk (i.e. who “went to cash”) were wrong-footed when government support of financial markets starting in 2009 led to rises in prices of equities and bonds.  Widespread support of lending markets via QE started in 2008 (US), 2009 (UK), 2013 (Japan; they had been using QE since the ‘90s, but this was the first since 2008), and 2015 (EU).1 This boosted leveraged assets prices (especially commercial and residential property) over the subsequent 5 years (see graph).

Performance by Asset Class since 2009

Our purpose in linking forestry investing with “Monetary Finance” in this Commentary is to ensure that our readers are familiar with “MF”, as this policy innovation is likely to be as momentous over the next period as QE was over the past decade.  This Section explores the questions “what is Monetary Finance?” and “what are its possible impacts on investment markets?”.  Later sections will examine forestry investing in this policy environment.

MF occurs when government programs (such as income support for staff or businesses impacted by Covid-19) are funded by central bank printing those funds and lending them to the government, so that the government can deploy cash without having to raise taxes, or to tap the bond market directly.  MF is relevant now because, as many economists and business leaders have noted,[1]support of financial markets through “traditional” measures like QE are not going to be effective when it is not the financial markets that are broken.  It is the travel, food service, accommodation, events, education, and other industries that have been shut down by Covid-19.  Governments did not hesitate to allow central banks to print money to support bankers in the period after 2008, and are now being encouraged to print money to help the staff and businesses in those industries (representing 10% to 30% of most economies) that have been “shut down”.

We can hardly expect governments to have scruples about helping out unemployed restaurant or travel industry workers using printed money, if those same governments were prepared to allow their central banks to print money explicitly and directly to come to the aid of hedge fund traders and property developers the last time around.  Hence, with very little negative commentary in the media, MF is already happening.  Fiscal stimulus packages of as much as 20%of GDP are now forecast for several countries including the US, the UK, Japan and New Zealand (Japan has already announced 21% [2]) for the year to March 2021.  Of these, only NZ, starting from a position of unusually low government debt at 18% of GDP, has talked about funding these with government bonds (and NZ has itself just launched a QE program to print money to buy its own bonds – if these bonds are never paid back via taxes or sold into the private sector then this program, already QE, will become textbook MF).  The US, for whom government debt was already over 100% of GDP before the crisis,[3]are not even pretending they are going to raise taxes or issue bonds to fund this spending.  At least for the moment (and why would this change), these expenditures will be funded by printed money. This practise is “Monetary Finance”. Expect to hear much more about it in the coming years.

Some commentators believe MF will be inflationary.  Currently there are fewer goods on which to spend money, while income support ensures people have similar amounts of cash, so prices may rise.  Others argue that the shock to demand has been so great that recipients of government support may increase their savings, outweighing, any demand increase, and causing deflationary pressure.  Our view is that conditions are indeed deflationary right now (although we may see price increases in sectors where supply chains have disrupted).  The real risk is neither conventional deflation nor inflation; the risk is that people eventually lose faith in the (printed) currencies themselves.  As more and more countries introduce negative interest rates[4], cash and near cash (such as bank deposits) become less attractive as a means of saving.  As people lose faith in cash as a store of value, they may start to panic buy gold, safe equities (such as tech stocks), farmland and other real assets.