What Is the Macroeconomic Analog to Coronavirus Panic? – The Property Chronicle
Sign up for FREE now to get the weekly Property Chronicle Bulletin and never miss out on the latest insight from our expert contributors 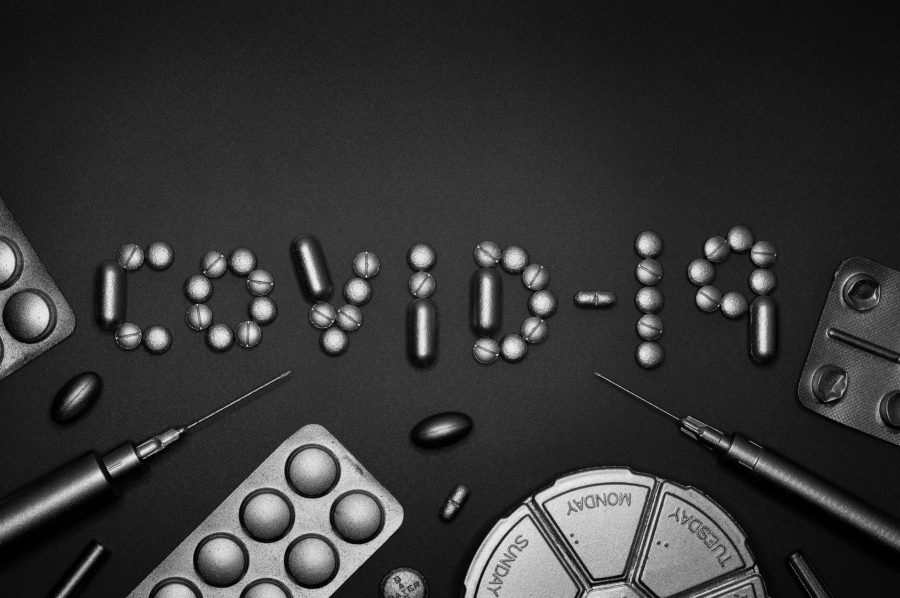 All leaders, not just generals, tend to fight the last “war.” All readers of Hayek know why: they feel compelled to promulgate a response but lack sufficient information to make optimal decisions. They all have a vague sense that historical precedent might prove a useful guide, so they ask, “what worked last time?” and implement it. Hence a massive fiscal stimulus to combat COVID-19 because TARP et al worked (allegedly) in 2008-9.

What leaders ought to ask is, “what worked the last time we faced a similar shock?” and go from there. The global pandemic that occurred a century ago (1918-19) is an obvious starting place but the world was at the end of the largest war in history (to that point) when that contagion struck. In fact, the war deepened its spread and the contagion killed a much higher percentage of young people, especially young men, than COVID-19 has.

With many of its doctors “Over There,” the American healthcare system was swamped in some places, like Philadelphia, leading to excess mortality. With domestic manufacturing geared toward the war effort, corpses outnumbered coffins in the City of Brotherly Love 10-to-1. (America’s war dead were put into canvas bags and buried in Europe, at least temporarily, so coffins were not counted essential war material.)

The second and third waves of the Great Pandemic struck as demobilization began, conflating the effects of returning troops with shuttered businesses. In short, we should definitely study the Great Pandemic’s economic effects closely, but it remains messy for modeling.

A cleaner model, I think, comes from the invasion and occupation of parts of France for extended periods in World War I. (In World War II, part of France remained nominally free of Nazi rule but de facto under the boot heel of the Third Reich). I hate it when politicians label everything a war, but President Trump has indeed invoked the Defense Production Act. And I don’t know if the crisis is the moral equivalent of war, but it seems to be the economic equivalent of invasion and occupation. Consider this: