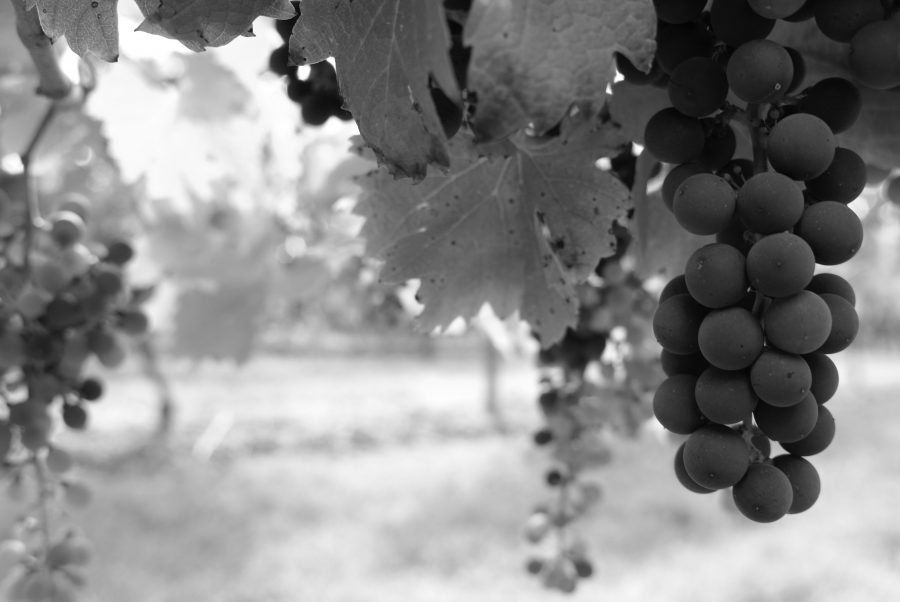 It’s been a rather excellent start to the vinous year, for I have been immersing myself in the joys of all things Piemonte, the jewel of NW Italy. Indeed, this was fully enabled by four days’ tasting amidst the rolling hills of the Langhe during January (so mine was a wet one, rather than dull dry).

If you’d asked me a few years ago for a Desert Island wine region, Burgundy would have immediately tripped off my tongue. Now, I am not so convinced. Sure, I might miss the great whites of Meursault, Puligny, and Chassagne, not to mention limpid Chablis, and the lesser known bottles, such as Saint-Romain and Pernand-Vergelesses.

Yet if I plumped for Piemonte, I would have crisp, fresh Gavi di Gavi to hand; Favorita (the local name for Vermentino) for something a bit more mineral; Riesling and Nascetta to add quirkiness; and if there was a call for weight, texture and complexity, then Arneis and Traminer (called Savagnin in the Jura region of eastern France) would deliver that in spades, satisfaction guaranteed. And if ever one became wistful for a glass, or three, of Bâtard-Montrachet, one might look to purchase some of Angelo Gaja’s Rossj-Mass, one of the top Langhe Chardonnays (availability of funds permitting).

But what of Pinot Noir, could the glories of Chambolle, Gevrey, and Vosne be matched? Well, quite frankly, yes, in the form of the great Nebbiolo grape, responsible for Barbaresco and Barolo (the latter’s historical strapline, “king of wines, wine of kings”, is not half bad…and not far wrong). Twenty years ago, these wines could sometimes be a bit extracted, tasting a little chunky and overtly tannic. Furthermore, too much (and often new) oak was occasionally used in their ageing/maturation: at the time, this did make plenty of sense, since the lucrative USA market was a sucker for this style. Exports subsequently boomed, and growers increasingly chased that Yankee dollar.

However, the following generation has taken a different direction, deciding, instead, to focus on purity of fruit, elegance and finesse. Time to exploit and interpret what the vine can offer from all the myriad of different plots (an endless list, Monvigliero, Cannubi, Villero, Ginestra, et al), that stretch from Verduno to Monforte, spreading from La Morra to Serralunga, and all points in-between. This is, of course, 100% Burgundian in outlook, those vignerons have been doing it for decades. Meanwhile, the oak barrel has returned to its previous role as a receptacle, and not an influencer of flavour.

Consequently, the region is on a roll. Prices for the great established names of Giacomo Conterno, Bartolo Mascarello, Capellano, and Giuseppe Rinaldi have soared, while new kids (relatively) on the block such as Roagna, GB Burlotto, Fratelli Alessandria and Giovanni Rosso now find importers beating down their doors. Welcome to the ‘next big thing’.

Nevertheless, one probably doesn’t want to drink Nebbiolo 24/7 (although I would be willing to give it a red hot go). There is also Barbera, one of the most versatile of grapes, with some styles being at the easy-drinking end of the spectrum (where it’ll complement so many different foods), and others having the potential to be laid down for 8 -12 years. Tremendous value, too.