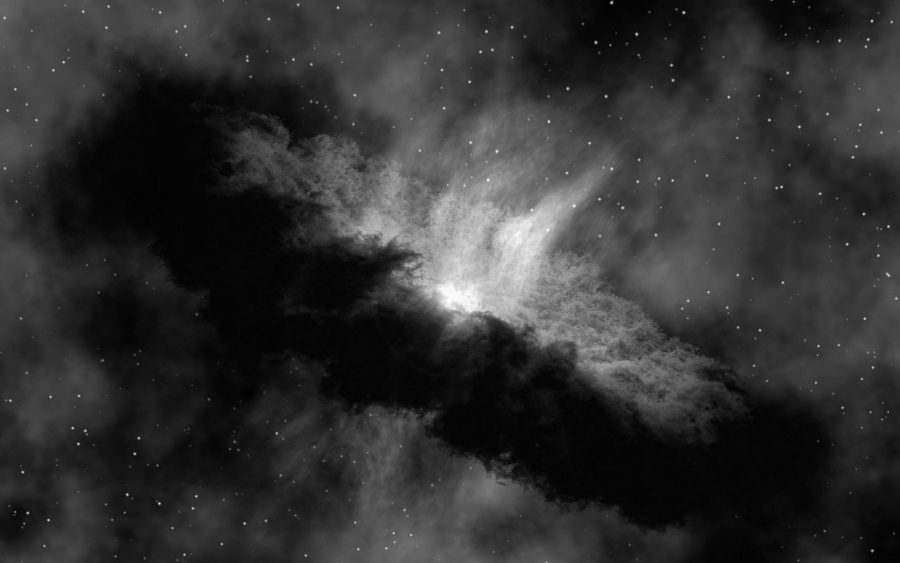 This article was originally published in February 2020.

Talk about a long-term hold – it took 10 million years just to form the spinning flat disc that was later to become our solar system.

The best theory we have today about how the solar system was formed – and one that has been supported by a preponderance of data at hand – says that a portion of a primordial interstellar cloud first began to contract. As it did, its slight rotation was amplified until the contracting gas formed a spinning, flattened disc orbiting a denser core of gas and dust. The core further contracted to become a protostar containing the lion’s share of the mass of the original collapsing cloud. This process took about 10m years.

Astronomers have now seen many of these circumstellar discs of material orbiting very young stars, so this part of the theory seems in good shape. The Hubble space telescope has photographed dozens of them in the Orion nebula – check out their site to see the pictures. An amazing system for which we may now be witnessing the formation of actual planets – at least indirectly – is the beautiful HL Tauri system, where we think we can see planets sweeping out rings of gas and dust leaving gaps behind.

One feature of interstellar clouds is dust grains. Astronomers have detected them in dense clouds since the 1960s, and by carefully examining carbonaceous chrondritic meteorites, we know them to be part of the material of the early solar nebula. The solar nebula, by that point a rotating disc of dust grains and gas, continued to evolve as the sun began to form at its centre. The friction in the rotating disc caused temperatures to rise above 1,000ºK out to about 100 million miles, so that the chemistry of the dust and gas favoured silicate materials and not ices. At those temperatures, methane and water, both known constituents of molecular interstellar clouds, never got a chance to join into the chemistry, except in the more distant, cooler outskirts of the disc.

As a result of the decreasing temperatures from the centre to the edge of the disc, a variety of specific chemical domains were set up, each leading to its own set of ratios for the abundance of compounds. The inner solar nebula became rich in silicate, iron and nickel compounds. The outer, cooler disc became rich in ices of every kind. This imprint still exists in the composition of the inner planets as silicate bodies and the outer moons of the major planets as water-rich, icy bodies. Once the chemical composition of the dust grains was adjusted to conform to the ambient temperature regimes within the disc, the next phase began.