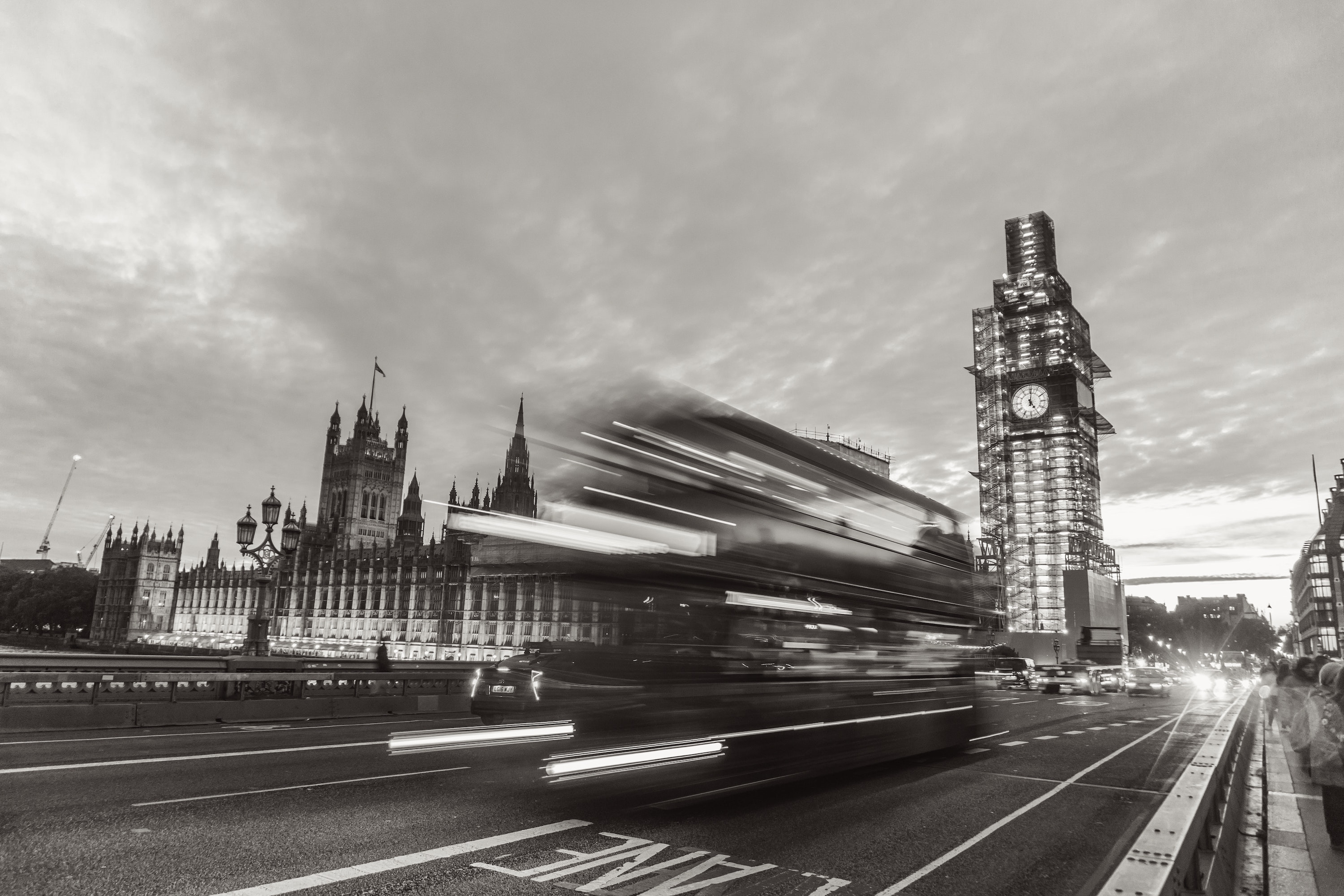 Few MPs disagree with Jo Johnson’s assessment that Mrs May’s Brexit Deal is a failure of British statecraft on a scale not seen since Suez. What divides them is where to go from here.

Remainers recognise that the current proposal is not just sub-optimal but the worst of all worlds. The UK would be paying £39bn to be tied indefinitely to the customs union and single market but with no say over the rules of the market, nor over the trade deals struck by the EU on behalf of the customs union. Most Remainers believe in being able to exercise influence within the EU; some Remainers on the Conservative benches will now be tempted to defeat the May Deal, in the hope that the prospect of a No Deal outcome frightens the Government into postponing Brexit or accepting that there must be another referendum.

As things stand, Parliament has legislated for the UK to exit the European Union on 29 March. It would take new legislation to pass through Parliament before then to delay Brexit. Technically, because Article 50 was invoked in March 2017, the EU would have to agree to an extension of UK membership as well. It is just still possible that Parliament would vote to delay Brexit, and to send the Prime Minister back to Brussels to seek a better deal. After all, most leading Brexiteers even regard staying in the EU as preferable to the May Deal.