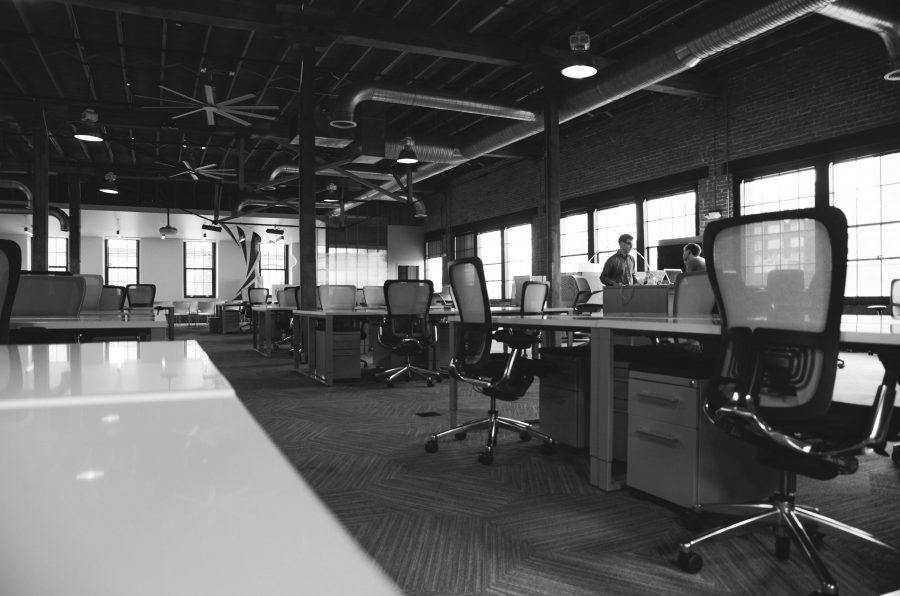 In September, parent company WeCo pulled its IPO and announced that Adam Neumann would step down as CEO, as the conflict of interest between Adam Neumann’s funding requirements and Softbank’s valuation concerns came to an end. Here, we look at what may lie ahead for WeWork in the short, medium and long term.

The immediate short-term implication is that WeCo will need a refinancing to replace the missed IPO proceeds. Softbank has already invested approx. $10bn, hence this seems likely. However, this comes at a cost of substantially cutting growth plans and further rightsizing of the cost base. In order to secure the new funds, we may also see Softbank installing a new veteran CEO to spearhead the operation. Already rumours emerged that Marcelo Claure, CEO of Sprint (another Softbank investment) may take over after Sprint was sold to T-Mobile.

Another short-term effect is that the withdrawal of WeWork will soften demand for office space in gateway cities such as London and this will adversely affect rental levels and ultimately office values. However, this can be partly offset by other competitors stepping up. For example, IWG CEO Mark Dixon reacted to the WeWork news expressing the aim to double its growth rate to closer to 25%.

These short-term effects however seem mere adjustments, and we believe the medium-term implications are more long-lasting. In order to understand those, we need to identify the questions that WeWork needs to answer in order to come out of this transformation successfully. In our view, a good illustration is to look at what Amazon achieved in the aftermath of the Tech Bubble bursting.