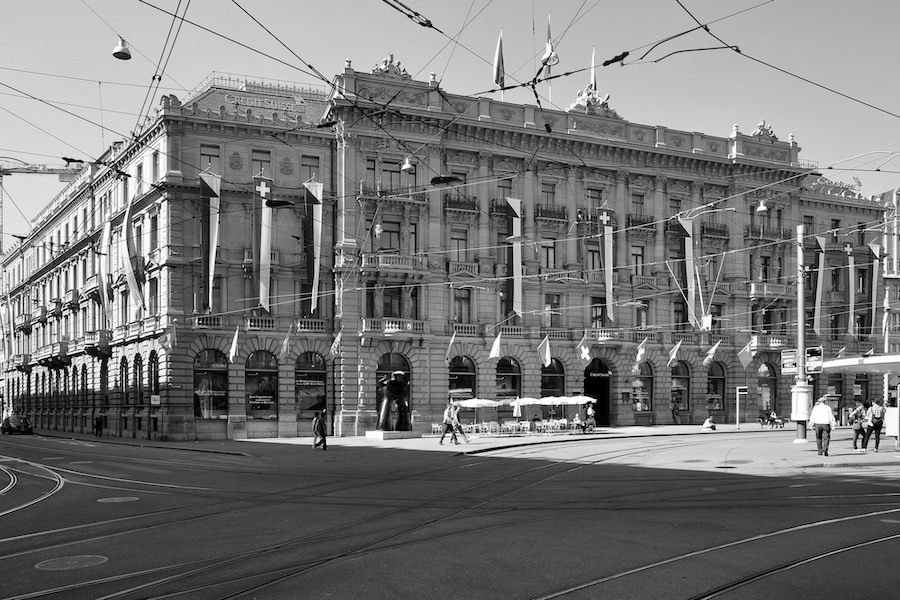 Markets were shaken but unstirred by the collapse of Greensill and the Archegos unwind trades. Credit Suisse is the ultimate loser of the two scandals – reputationally damaged and holed below the water line. The bank is paying the price of years of flawed management, poor risk awareness, and its self-belief that it was still a tier-one global player. Its challenge is to avoid becoming the Deutsche Bank of Switzerland – which it will struggle to do without a radical and unlikely shakeout.

As the global economy bounces back, markets are having a good time as indices close higher, but things aren’t so bright in Switzerland. One day last week I started my morning by opening Credit Suisse’s private banking website. I was curious. After blagging my way onto the site by stating I am an exceptionally wealthy Mexican exporter with oodles of easily transportable assets and free cash to invest, I read through the offering. As is traditional on any private banking website, it featured a video of a yacht. To be honest… and I know about yachts – I’ve seen better. But if I was looking for a “trusted partner” at “every life stage” and wanted to avail myself of their collective experience after 164 years in business, numerous best banks awards and “Swiss-class customer service” … where else would I go?

Along the road to UBS? Or to someone infinitely better?

If you are wealthy enough to be looking for a proper Swiss private bank, you probably would not be missing the current headlines. Reputation is everything – especially for Credit Suisse, which was busily leveraging its “golf-plated reputation” and “pivoting” its high net worth and ultra-HNW businesses to Asia in the expectation it would attract new Asian money. Er… probably not so easy now.

CS has dropped the shop twice this year: the CHF4.4bn loss on the Archegos fiasco and soon to be defined losses on Greensill. The head of the investment bank, Brian Chin, and chief risk and compliance officer Lara Warner have walked the plank along with dozens of minor players. There were rumours circulating weeks ago Warner’s position was untenable in the wake of the Greensill farce. Now the rumours say CS’s risk management systems were overwhelmed.