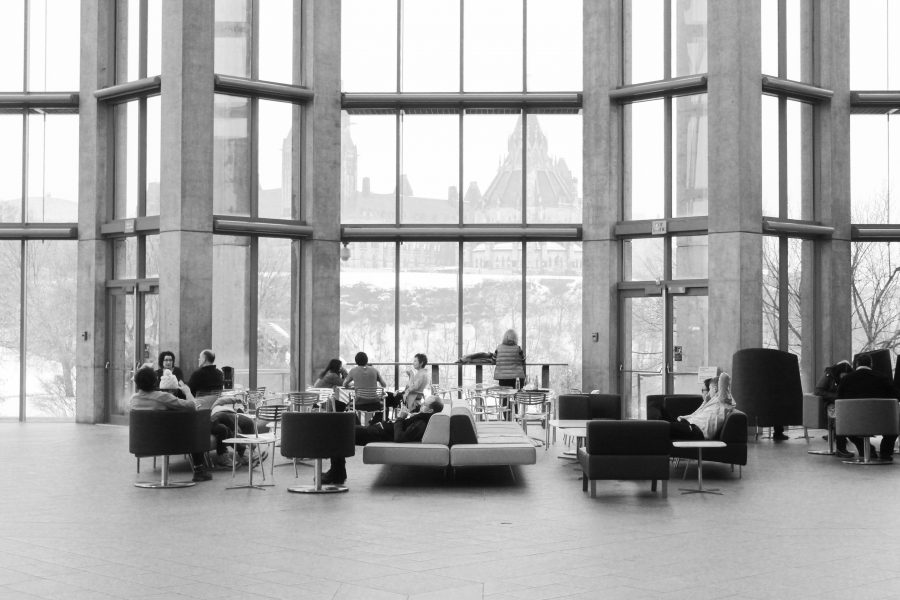 Could this year be an inflection point for three key structural trends in the UK and European real estate markets?

The evolution of the European real estate markets is increasingly being influenced by structural trends, in particular the shift to multi-channel distribution, the future of flexible space and the increasingly negative interest rate environment. Technological changes in particular are an important driver: they have not only made a mark on the habits of the younger generations but also seem to be reshaping the behavioural patterns of society in general. The nearly all-encompassing use of mobile phones has changed the way we work, shop and live.

The real estate industry seems to be a late convert to technological progress. It does not rely explicitly on technology and entails informal processes resilient to change, such as the broker-based model for trading commercial real estate. However, consumers have always mattered in real estate. It is not the aesthetics of a building – my apologies to all architects – that drives the value of real estate, but rather the services or goods sought after at a specific location.

The rise of co-working and flexible space, a trend indirectly driven by changes in technology, has changed office markets. In Amsterdam or London, roughly 5% to 6% of office stock is currently occupied by flex space providers, as the more flexible use of space has brought efficiency gains and greater client value in the leasing market. Other cities, while still lagging, seem likely to catch up soon. Technology has also changed the retail and logistics real estate markets, as more than 18% of retail purchases in the UK and 10% on the continent are now done online. As a result, the prospects for retail real estate have become more clouded, but demand for logistics space is rising.

Another key structural trend at work in Europe is the increasingly negative interest-rate environment, which has markedly impacted real estate markets. At the end of the third quarter of 2019, more than $14trn of predominantly European bonds were trading with negative yields. As real estate valuation needs to be considered in a multi-asset-class framework, negative bond yield levels have further raised the appetite of investors for property, leading to higher prices and lower yields in this sector.

However, the departure of Mario Draghi as president of the European Central Bank, the botched IPO of flex space provider WeWork, and the failure of the travel service provider Thomas Cook, together raise the question of whether 2019 may be an inflection point for the three trends of negative interest rates, flex space and multi-channel distribution.

As regards negative interest rates, it is too early to talk about the end of this period. Many major central banks, such as the Reserve Bank of Australia and the US Federal Reserve, eased monetary policy in the course of 2019. The European Central Bank reacted by easing monetary policy further and taking up quantitative easing again. Moreover, it seems the ongoing negative interest rate policy will remain intact with the arrival of Christine Lagarde to take the helm at the bank. So real estate yields seem to be under further downward pressure for now.

The exception is retail properties, where yields have increased sharply in the UK and started to trend upwards on the continent. The UK market is in a difficult situation due to the company voluntary agreements that allow retailers to restructure their liabilities. The failure of Thomas Cook threatened to add further stress to the market, as it occupied more than 555 retail properties in the UK. Those stores are now being taken over by Hays Travel, a Sunderland-based independent travel agent, but this does not change the overall outlook. The structural challenges remain and retail properties in the UK and in continental Europe are expected to see falling valuations for a while.