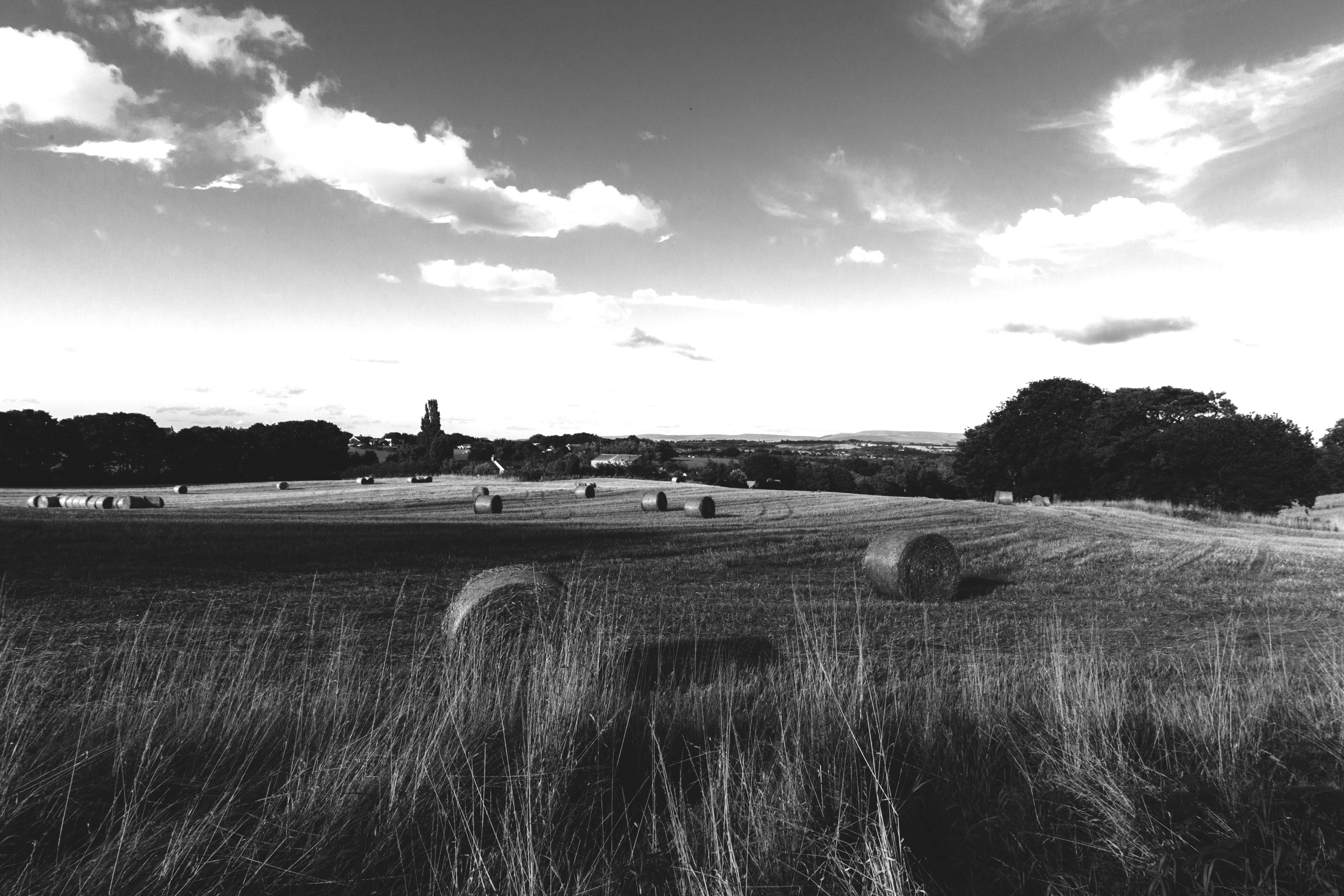 The prospect of Britain’s departure from the Europe an Union is creating demand for comparative analyses o understand what life could be like on the outside. It is particularly instructive to compare British farming, which has signiﬁcant government and EU intervention, with that of New Zealand – which is subsidy-free.

There are striking similarities. There are also aspects of British (and European) farming that are arguably ahead of New Zealand – as well as areas where New Zealand farming is unarguably stronger.

Two countries with a lot in common

First, the similarities. Britain and New Zealand are both endowed with excellent soils, maritime climates and broadly similar farmland resources – though NZ produces a wider range of produce, extending as it does from almost sub-arctic to sub-tropical latitudes.

Both countries are developing environmental strategies for their land-use sectors. In the UK this builds on the Environmental Stewardship Pillar of the EU CAP – which provides a base from which new proposed environmental services payments can be extended when (or perhaps, given Westminster wrangling, if) Brexit takes place.

At the Oxford Farming Conference in early 2019, Minette Batters, President of the NFU, outlined plans for British farmers to achieve net zero greenhouse gas (GHG) emissions by 2040 or earlier.

NZ’s not dissimilar environmental measures have their origins in the country’s eﬀorts to be ‘clean and green’, leading the world in standards on GHG, water, and management of biodiversity.

NZ takes its Paris commitments seriously. The country has committed to establishing an average of 100 million new trees per annum over ten years. Assuming half are on degraded land, this will be a gain of 500,000 hectares in the NZ forest estate. Craigmore Sustainables has a major focus on forestry and hopes to contribute over 50,000 hectares to that aﬀorestation.

NZ, like the EU, has decided not to release GM into its food production sector. Its customers simply do not want GM food. NZ farming, though strongly science-based and innovative, is ultimately market-led – and decided not to grow something its customers did not want.

More generally, both the UK and NZ are addressing the ‘de-commoditisation’ of a sector that is now moving to ‘healthful nutrition’ (in the widest sense, including environmental health).