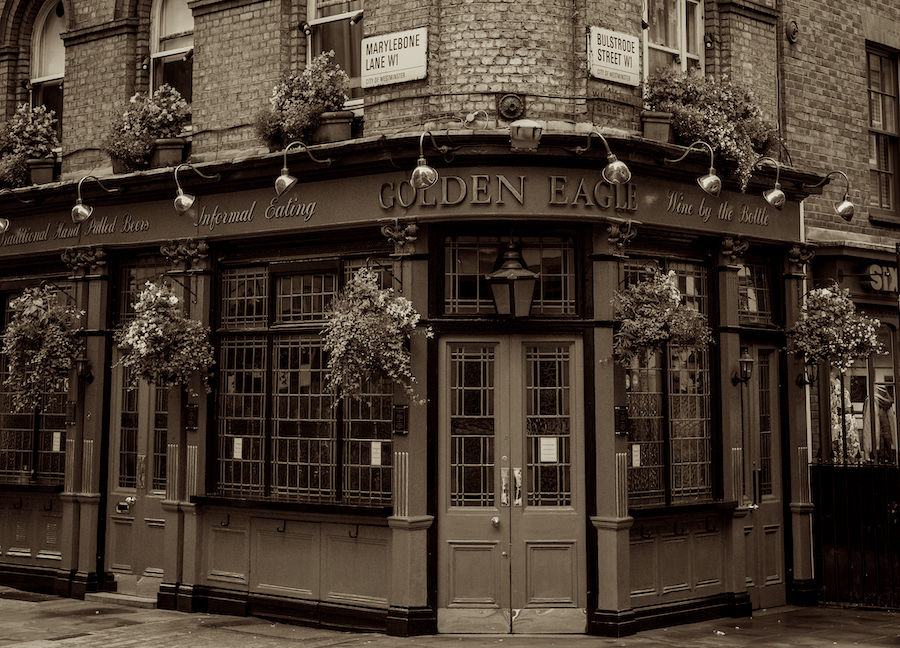 After digesting the initial shock of the coronavirus and its economic disruption, analysts are starting to assess the longer term impact of the pandemic. Not surprisingly, there has been much speculation about how the world could emerge, often on the basis of changes in behaviour as a result of the pandemic. But such shifts are rare and experience suggests that once the virus is under control, people will return to offices, shops and bars surprisingly quickly.

One of the problems with analysing the coronavirus outbreak is a lack of precedents. There have been many disease outbreaks over the recent past, though nothing as severe since the Spanish Flu a century ago. Our UK macroeconomists recently looked even further back to the Great Plague in the 17th century, which although lacking in meaningful economic data, does have important documentary evidence from the Diary of Samuel Pepys.

The 1665 plague outbreak was proportionately far more deadly than its 2020 counterpart, but the enforced changes were similar. Pepys was clearly affected – moving from the City to the suburbs at Greenwich; staying away from his office; noting the falloff in shoppers at the Royal Exchange; and even avoiding the pub (albeit reluctantly and not altogether). But it is also striking how quickly his behaviour reverted once conditions eased.

Of course, this does not mean that if the disease remains under control that the UK economy will return to normal. But this will not be because the COVID has shifted people’s behaviours, but because there will be permanent economic damage, as the downturn brings more bankruptcies and unemployment.

We take a similar approach in assessing the post-COVID landscape for real estate. Clearly the pandemic has disrupted most peoples’ lives and this could potentially alter how and where we will live, work, shop and socialise in future. But, while lasting change is possible, we shouldn’t assume that the behaviours enforced by lockdown will continue. Instead, we need to examine how these could interact with other economic forces.

A good example of this is remote working, which as some argue could eventually make existing offices redundant. But, similar to the Great Plague, it still seems likely that most of us will revert to our offices most of the time once it is safe. So is it realistic to assume that even over time, the experience of COVID-19 will force a lasting change in our working practises?