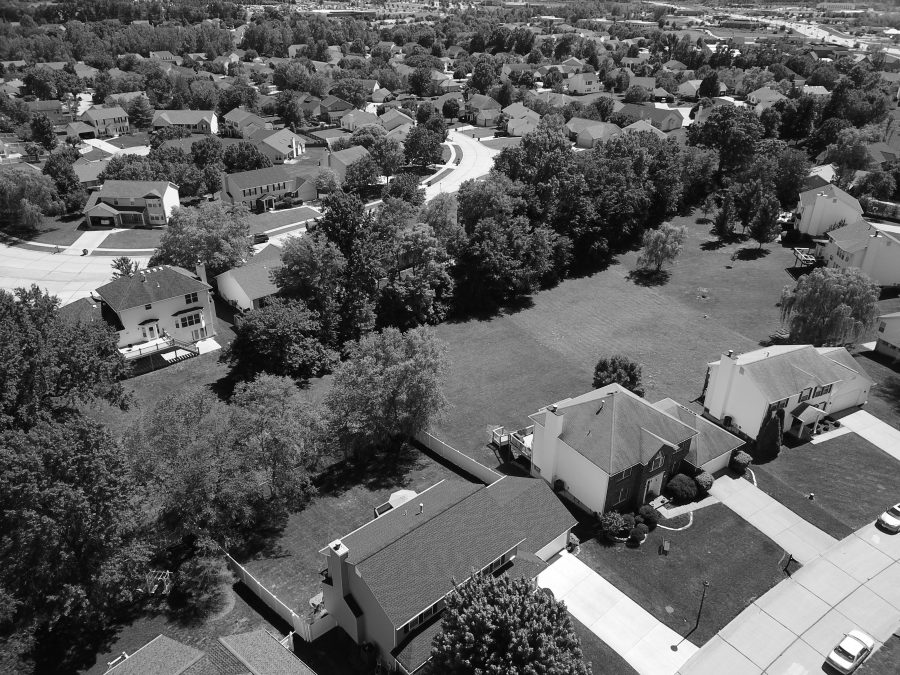 Against a backdrop of Westminster turmoil, the British economy has proven itself to be more robust than many predicted. But with many expecting a global economic downturn, it’s difficult to quantify the impact the current uncertainty is having on the economy.

However, for the 9.3 million people who live in rural Britain, the hard work continues. Farmers are completing their harvests and with No Deal looming are now left to ponder where their future markets are likely to be. Small rural businesses are still investing, but are increasingly wondering where their future customers will come from.

For many, the UK economy is defined by financial services in London, or manufacturing in industrial towns and cities. But as the Prime Minister himself said during the Tory leadership contest, the countryside is key to kick starting the economy post-Brexit.

The rural economy is dynamic and a catalyst for change, generating some £320 billion in Gross Value Added each year in the UK – including £246 billion in England alone.

There are 500,000 rural businesses in the UK, and our analysis at the Country Land and Business Association indicates 25% of them will be under threat in a No Deal Brexit situation, particularly if they fail to diversify. For some this is possible, for many though, there is not enough time for such a fundamental shift.

If Boris Johnson is to deliver on his promises, and if rural businesses are to survive in the economic climate that may lie ahead, he must unlock the vast untapped potential of rural Britain. The countryside, after all, is not just a holiday destination for burned-out Londoners, but a place of graft, dynamism and entrepreneurship.