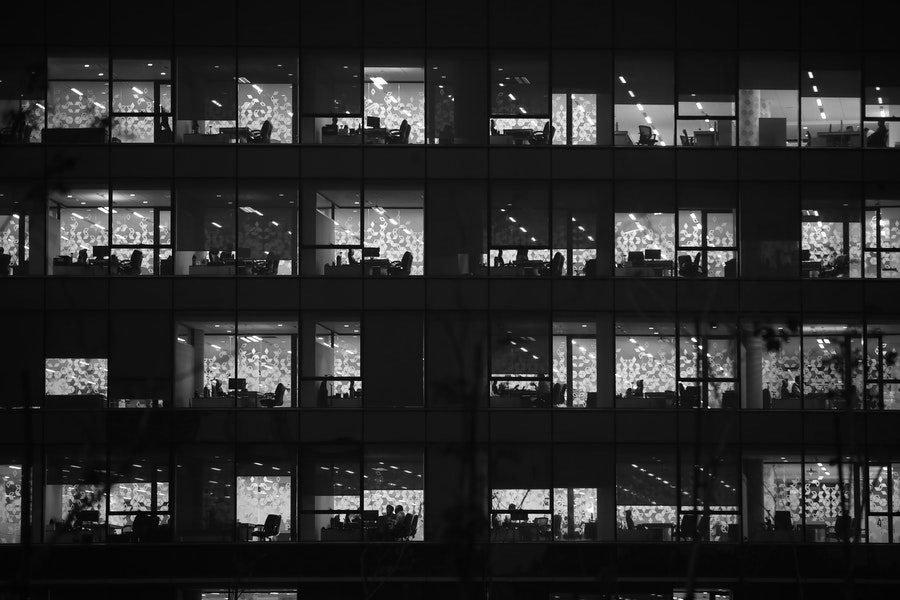 Rents are known to be volatile as demand and supply interact to create cycles. Rents are also known to vary enormously across properties based on their planning use class, location and condition. This article explores whether the rent setting context is also significant in determining the level of rent and whether this varies in weak versus strong market conditions?

There are three contexts to the setting of a new rent: a new letting, rent review and a lease renewal.

The rent for a new letting is determined by the outcome of negotiations between landlord and multiple possible tenants. The tenant will weigh up the benefits and costs of taking occupation. If the market is strong, the landlord will weigh up alternative offers for the unit, or if the market is weak, will dwell more on the opportunity cost of a longer vacancy period.

The negotiation will be conducted between the two parties with neither fully aware of the other’s position or options: how much does the potential occupier want the building and how much competition is there for the space?

At an open market rent review, the rent is not determined by negotiations for the unit in question, but by reference to the outcome of recent negotiating for similar space by unconnected parties.

At lease renewal, the occupier is in place and the focus of negotiations is the new rent and the new lease term. The occupier will weigh up the benefits and costs of moving to alternative space. The landlord will weigh up the potential costs incurred in re-letting and the likelihood of finding a new occupier. The two parties will know more about each other, including the previous rent, although this should in theory have no bearing on the new rent.

This article compares rent changes across the three differing rent-setting mechanisms to see if new information about how rents behave can be uncovered. The results will have implications for modelling and valuing cash flows by investors and lenders, and will also have implications for evaluating leasing strategies.

The dataset we have used in this paper is sourced from the RES Lease Consortium. This study collected snapshots of rents and lease details from valuation records of around 50 contributing funds. The contributors were a mixture of life insurance funds, pension funds, specialist funds and unitised funds.

Any rent changes in the dataset occurring for individual units were allocated to events in the lease.

Where units have been let in different configurations, records have been spliced/split. For example, unit 1 and unit 2 may have been let together and then subsequently let as separate units. This is to stop distortions from major changes to units affecting the results.

Reasonable care has been made to exclude redevelopments, but minor refurbishment between leases, especially for offices, are maintained in the sample.

Very short leases of less than one year have been excluded. These leases often include temporary lets over the Christmas period and subsidised lets (possibly associated with rate saving).

An issue with the rents recorded for new lettings or lease renewals is that there may be associated lease incentives underpinning the letting, the nature of which will vary from letting to letting. The economic impact of these incentives can be quantified in the form of a net-effective rent. This allows different types of rent event to be compared more easily: for example, a change from a rent review to a new letting where the former event will not include incentives, but the latter could feature a rent-free period.

All recorded rents were converted to net-effective rents using a simple reduction in the headline rent proportionate to the length of the rent-free period within the overall term of the lease (to the earlier of break or lease expiry date).