What would happen if a large object hit the Earth? – The Property Chronicle
Sign up for FREE now to get the weekly Property Chronicle Bulletin and never miss out on the latest insight from our expert contributors 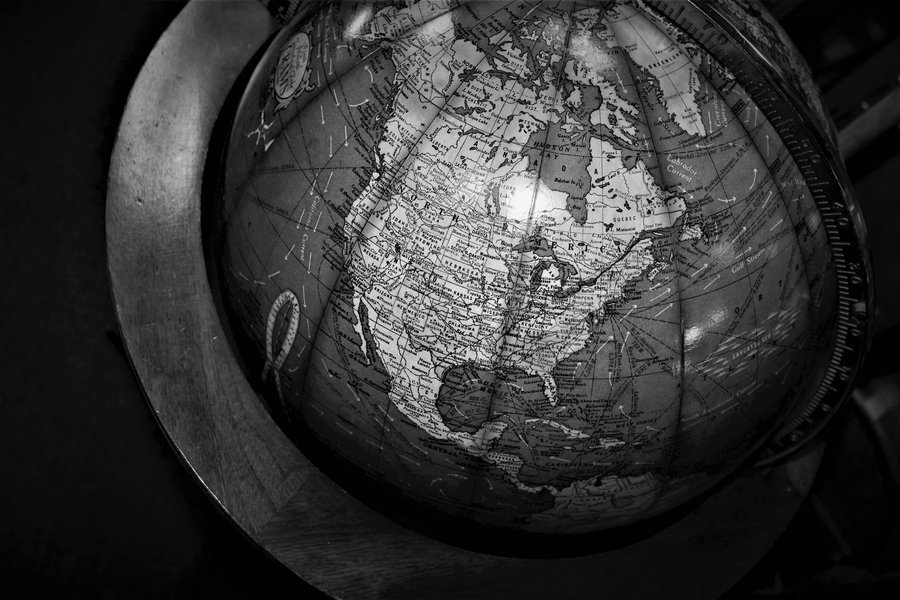 This article was originally published in June 2019. It was the first in an ongoing series by our very own Property Chronicle NASA astrophysicist, to make sure we don’t take real estate, economics and investing too seriously and to keep our daily lives in perspective.

An asteroid for which there is some possibility of a collision with Earth at a future date and which is above a certain size is classified as a potentially hazardous asteroid (PHA). Specifically, all asteroids that come closer to Earth than 0.05 AU or about 8 million km, and diameters of at least 100m (330ft to 490ft) are considered PHAs. By January 2016, astronomers had discovered about 1,651 PHAs that presented a possible hazard to Earth including impacts. About 153 of these are believed to be larger than one in diameter graph below shoes cumulative number of PHAs detected since 1999 and you can see that the pace of finding new ones has decreased significantly. This means that we have discovered virtually all of these objects by the present time. Even so, if just one of these rare undiscovered birds were to strike earth it would be catastrophic, so we need 100% to be discovered. This figure, by the way, comes from the Wikipedia page for ‘Potentially Hazardous Asteroids’.