What would Labour’s plan to scrap ‘slum housing’ actually achieve? – The Property Chronicle
Sign up for FREE now to get the weekly Property Chronicle Bulletin and never miss out on the latest insight from our expert contributors 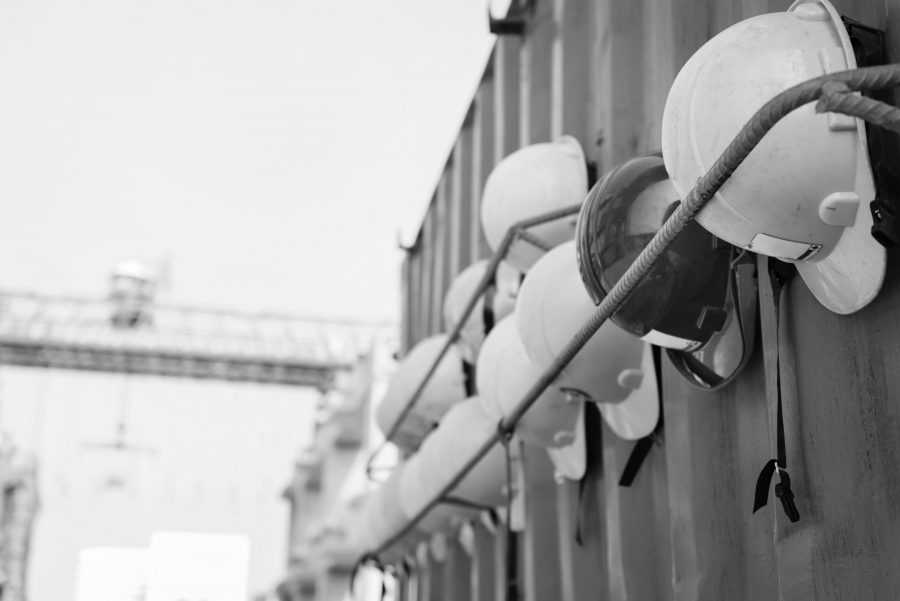 Labour’s latest housing wheeze is a plan to scrap a scheme that allows office and industrial buildings to be converted into homes without planning permission. This will apparently put an end to “slum housing and rabbit hutch flats” and lead to housing becoming more affordable.

Now, improving the quality of housing and making it more affordable are good things. People being forced to live in squalid and unsafe conditions by unscrupulous landlords who refuse to repair their properties is a bad thing.

Unfortunately, Labour’s proposal will do nothing to solve either problem. In reality, it will almost certainly make things worse.

Let’s start with affordability. Why is housing so expensive in the UK? Anyone familiar with this site will already know the answer. Housing is unaffordable in this country because supply has failed to keep up with demand. There are numerous regulations about the types of buildings which can be built which means that we are not building enough houses to keep up with the number of people who want to buy or rent one. In fact, a by Hilber and Vermeulen found that the largest impact on house prices was caused by the regulatory constraints imposed by the planning system on development.