What’s really behind Oxfam’s big inequality report? – The Property Chronicle
Sign up for FREE now to get the weekly Property Chronicle Bulletin and never miss out on the latest insight from our expert contributors 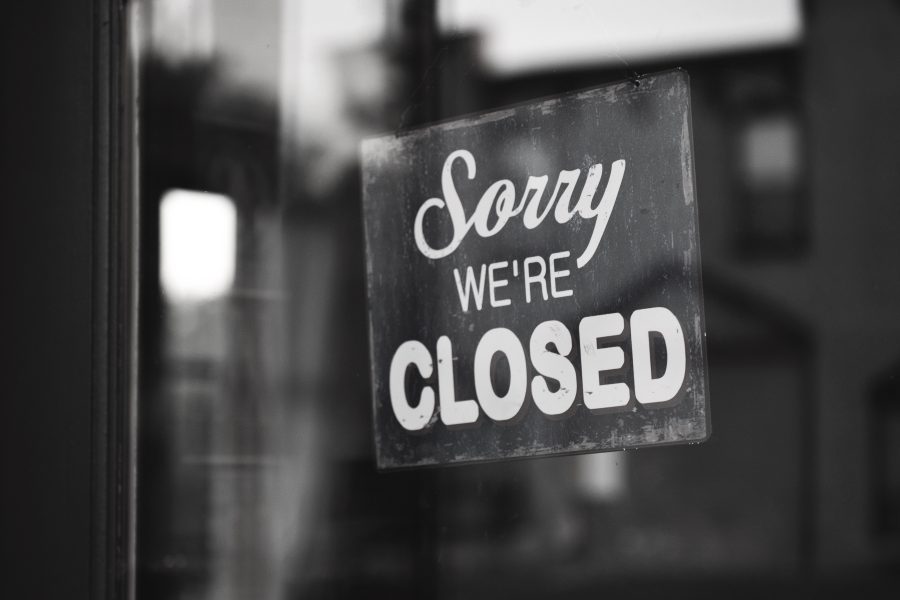 It’s Davos time, which also means it’s time for Oxfam’s annual whine about wealth inequality and how ghastly everything is.

It would help more than just a little bit if the organisation had bothered to understand the world around them.

The opening grumble from their 2020 report is that the world’s billionaires own more than 4.6 billion people – well, yes, they’ve just defined the first group as those who own things, haven’t they? People who own things own things, strike us all down with a feather.

Rather more importantly, that’s just how wealth distributions work, as the economists Saez and Zucman point out, the bottom 50% usually own pretty much nothing. Among other things, this is down to the fact that it is possible to have negative wealth, to owe more than is owned. As every kid leaving university with a student loan does.

The world’s richest 1% have twice as much as nearly everyone else put together. Well, yes, but who are that 1%? Anyone with an NHS pension who’s paid off their mortgage would qualify for that global 1% by wealth. Odds are that everyone even remotely senior at Oxfam is part of that global 1% too.

The solution to this wealth problem is apparently that those 1 percenters should pay a 0.5% tax on their riches. That would – back of the envelope, you understand – means tax revenue of about half a trillion pounds, serious money even by governmental standards. But when set against the $25 trillion or so governments already get, perhaps not all that much. And anyone who thinks that current governments don’t waste 2% of their current revenues really isn’t paying attention.