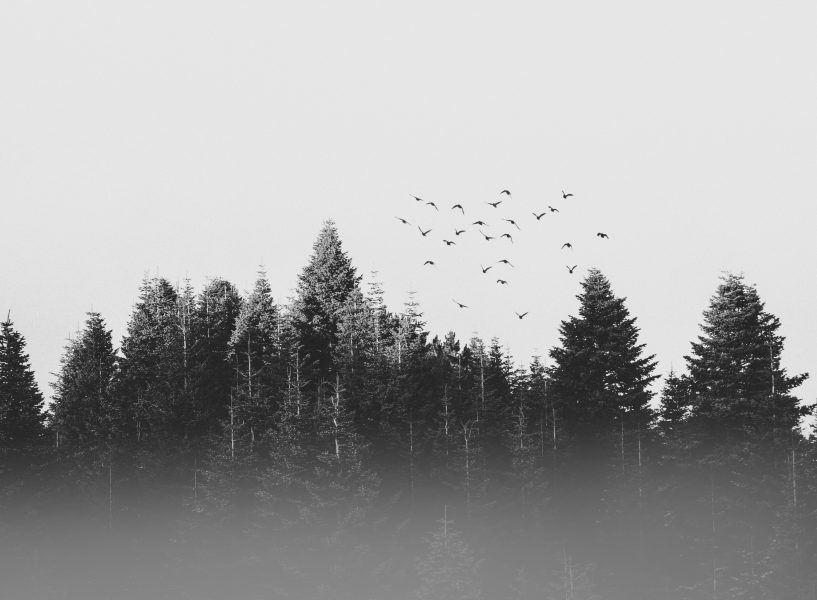 Farming uses too much land, thanks to wasteful practices and inappropriate incentives. Let’s plant trees and save the world instead

Woodland has a most remarkable effect on the climate, both at the extremely local level and as an essential regulator of carbon dioxide in the atmosphere – and ultimately can play a big role in countering climate change. To walk up a highland glen in the driven rain and into a lonely remnant of the ancient Caledonian pine forest is to enter another world. The wind is broken up by the trees, the rain is dissipated into a gentle shower, the temperature rises at least 2°C and there is even a hint of birdsong. It is no wonder the diversity of species in woodland is so much greater than in the open, windswept moor – it is a wonderful place.

Recently I was able to enjoy a similarly weather-enhancing experience in mixed woodland – Norway spruce, oak, beech, larch and Douglas fir, among others – in a German forest, managed for the very long-term sustainable production of timber. In a forest with oak trees that will outlast those who watch them grow from seedlings by at least a generation, long-term is the name of the game. In the mixed-age woodland, the air was warmer than in the surrounding fields, and the open glades were full of dappled light and new trees fighting towards the sky.

However, there were more open, airy glades than there should have been. The German and central European forests are under attack. The bark beetle has co-existed with the Norway spruce (a native species) for millennia, but today it has become a scourge, as trees succumb to a drier, hotter climate and the beetle takes advantage of the stress. Trees are dying in unprecedented numbers. And this is happening at a time when we need the forests as part (and it could be a big part) of mitigating some of the worst effects of climate change.