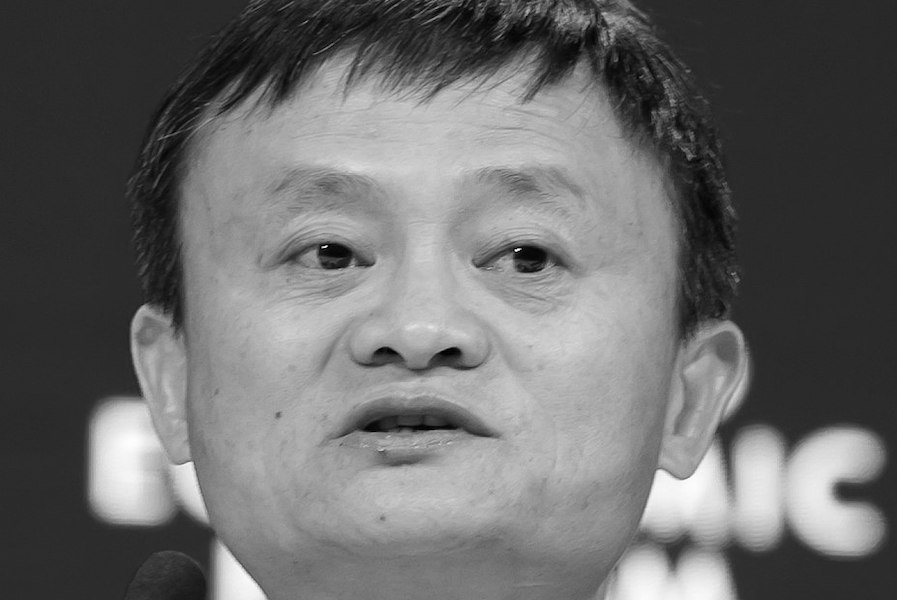 Should economic freedom take a back seat to civil rights? Jack Ma found out the hard way that both are equally important. The Alibaba founder and Chinese billionaire has been missing for over two months now following his recent criticism of China’s banking system. Quartz gives a brief recap of the occurrence when it writes:

“It has been two months since the flamboyant founder of e-commerce giant Alibaba vanished from public view, after he drew the ire of Beijing for giving a daring speech in which he criticized Chinese financial regulators for stifling innovation. Soon after those remarks, Beijing suspended the $37 billion IPO of Ma’s fintech empire Ant Group planned for November, a decision that was said to be made by Chinese president Xi Jinping. The tech mogul has not since appeared at any public events or given any speeches, and was even replaced as a judge in a game show he helped create to promote African entrepreneurs. (Alibaba said the replacement was due to ‘a scheduling conflict.’)”

You can find AIER’s recap and commentary on the Ant Group incident that ultimately led to Ma’s disappearance from public life here. What sparked the Chinese crackdown was when Ma made a number of critical comments on the Chinese banking system, which he described as bogged down by state intervention and regulation. Business Insider reports that:

“On October 24, when Ant Group was gearing up for an IPO, Ma criticized China’s financial regulatory system, saying China was following global rules that are part of ‘an old people’s club.’ Ma said that the rules that govern global banking aren’t well-suited for Chinese tech innovation.”