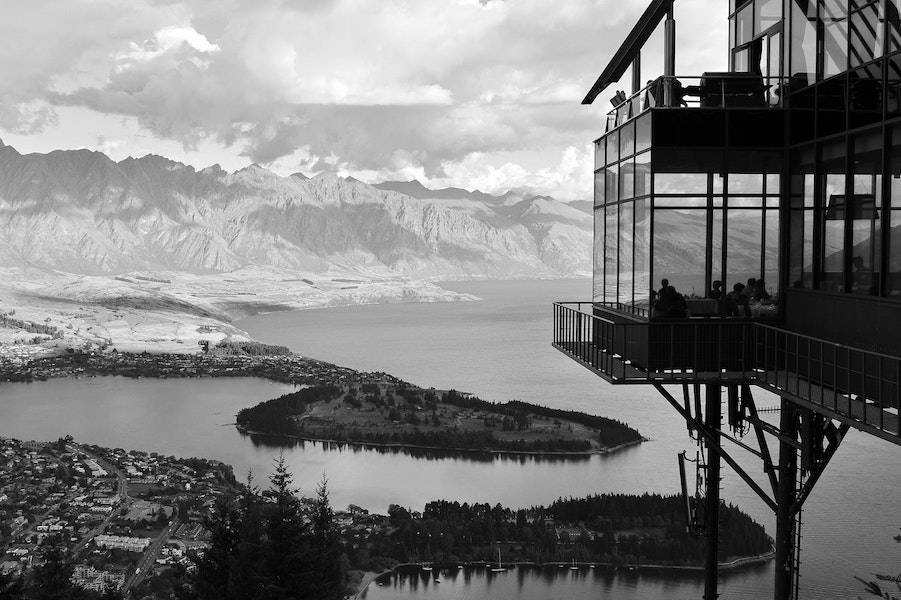 An event in 1989 shook the world and radically changed how critical institutions operated. No, I’m not talking about the fall of communism and the following disintegration of the Soviet bloc, but of an obscure change of public policy in a land far, far away. While the rest of the world intently looked at the Berlin Wall crumbling, the New Zealand government enacted a seemingly inconsequential law that would change the world’s monetary regimes forever. They might be about to do it again.

Let’s backtrack. In the West, the 1980s was a time of desperate search for workable monetary arrangements. We had come out of double-digit inflation in the 1970s and early 1980s; a rise of what its opponents now label ‘neoliberalism’ in the shape of Mrs. Thatcher in the UK and Ronald Reagan in the US. In 1979, Paul Volcker, a practical man more than a monetary wonk, kept hiking the Fed’s interest rates until the inflation monster gave in, and in the process exacerbated (or engineered?) a deep recession.

The 1970s stagflation, where inflation and unemployment rose at the same time – believed impossible by economists and policy-makers in charge of most central banks – had wreaked havoc with a monetary system that had worked tolerably well since the end of World War II.

Against this monetary and fiscal confusion, central banks and monetary economists sought for a way to stabilise the economy and prevent a return to the disastrous decade they had just lived through. Plenty of options were tried, by this or that central bank, almost always involving some specific monetary aggregates such as growth in M1 (coin and notes in circulation + demand deposits) or M2 (adding savings accounts and money market shares). The results were often disastrous, with targets met only by wildly volatile interest rates, exchange rates, or credit creation in the economy. Much like a balloon squeezed at one end only to bulge out at another, monetary targeting was a hopeless attempt.

For decades until the late 1980s, the Kiwi economy had performed noticeably worse than other Western nations: higher unemployment, slower growth, and higher inflation – often much higher and much more variable, ranging from 5% to almost 20% since the 1960s.