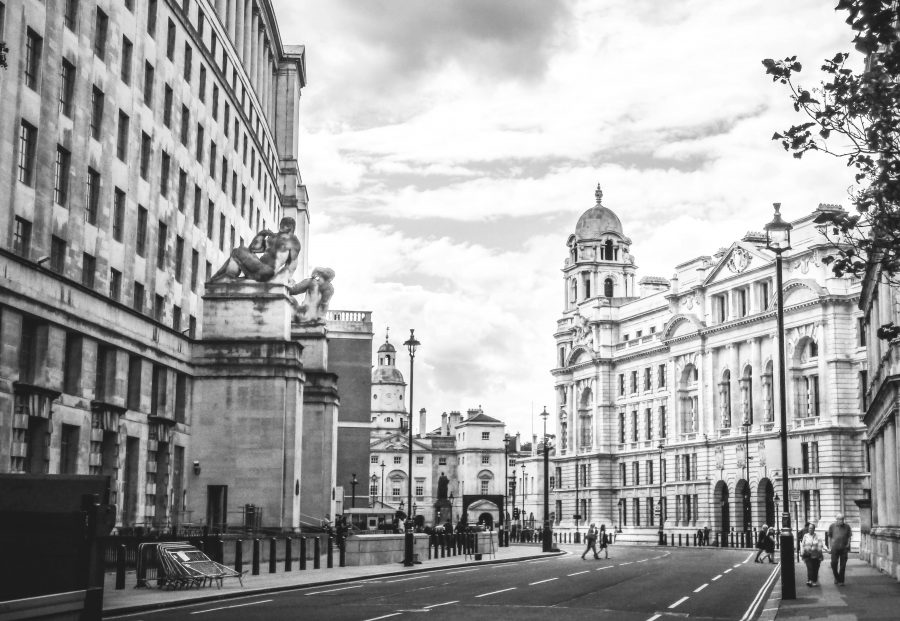 Another speech from Downing Street will not turn around the economy – a vaccine will.

In mid-July, Prime Minister Boris Johnson gave a speech suggesting that employers start bringing their staff back to work. In the coming weeks I believe this attempt to engineer a faster recovery will be keenly and sceptically watched by the advocates of monetarist economics, who argue that politicians have huge powers to hinder growth but are near powerless to initiate it.

True to the monetarist narrative, Mr Johnson proved he could bring much of our economy to a standstill in March, albeit for the very good reason of saving lives. Since then, the elephant in the room has been: “how easy will it be to restart growth?”

Afterall, nine million workers are on furlough, with 80% of their pay coming from the government. This situation ends in October, but without the V-shaped recovery initially predicted back in March, we will probably face an autumn surge in unemployment. That could dampen any initial recovery for retail and hospitality arising from the reopening of shops and bars in June and July.

The redundancies are already coming in thick and fast from traditional retailers, as are the bankruptcies. Many big high street chains went into this downturn already limping, due to the disruption brought by the rise of e-commerce.

So, true to the monetarist narrative, the government has the power to do something negative, but can it prove them wrong by doing the positive thing and truly (not just partially) restart the economy? It is certainly trying, with a cut on VAT for hospitality, and reducing Stamp Duty Land Tax for homes worth less than £500,000. However, a redundant worker is not going to buy a new home, and will certainly cut back on dining out. There are infrastructure projects planned, but these take a long time to gear up.