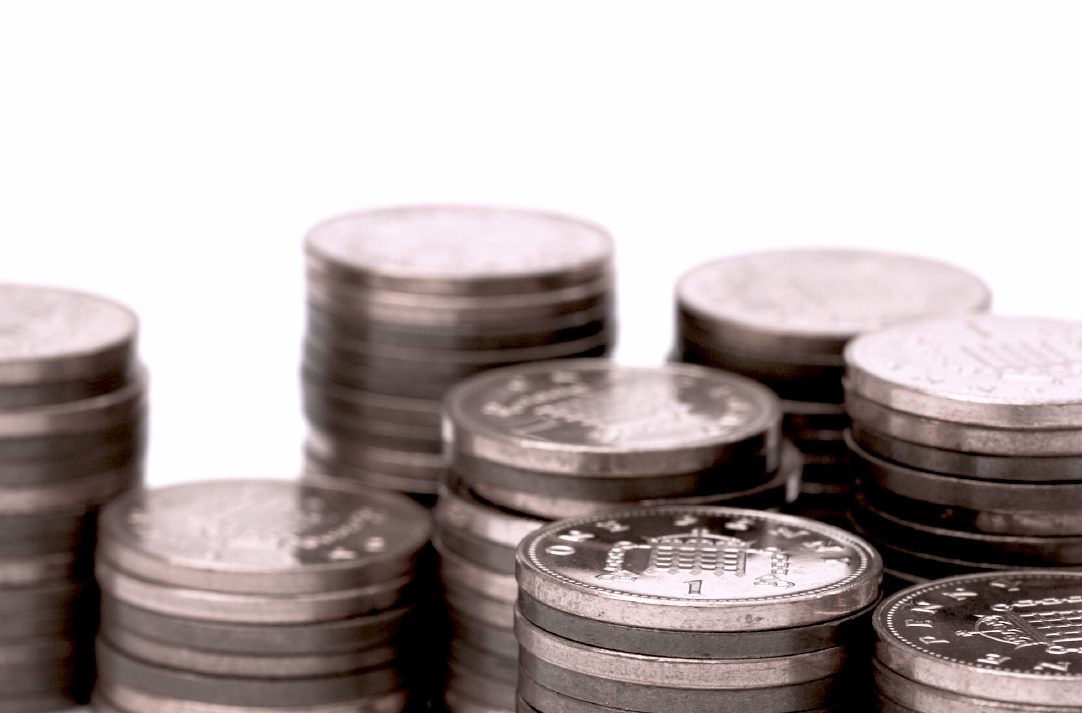 Everyone knows that it is not possible to turn base metal into gold and yet there is often a degree of alchemy involved in finance. In the case of property, the alchemists would have us believe that if it were only possible to find the right structure it would be possible to turn an illiquid asset into a liquid one. Toby Courtauld will freely admit that, when Great Portland decided to sell the Facebook building at Rathbone Square, it took a year from initial decision to the receipt of the cash. Sometimes the process is faster, sometimes slower, and sometimes buildings can’t be sold at all. That is the reality and it is completely at odds with the promise of daily liquidity offered by the open-ended Property Authorised Investment Funds (PAIFs). Of course, the managers of the PAIFs are sophisticated professionals who know this only too well. They do their best to smooth the path by holding around 10% in cash and by using listed property shares as an additional buffer, which has the advantage of providing both genuine liquidity and comparable returns to property itself. The reason they do so is that they provide a very valuable service, offering tax efficient property exposure to a wide range of investors – unitised life insurance and pension funds and the new managed model portfolios which have become ubiquitous since the changes required by the FCA’s Retail Distribution Review came into effect in 2013 – all of whom require daily liquidity to facilitate the rebalancing of portfolios and all of whom would otherwise be unable to invest in real estate.

The property world tends not to see itself in a wider context but liquidity illusion is surprisingly common. It doesn’t matter if it’s an open-ended property fund or a FTSE100 tracker, investors treat them all the same. They invest in small amounts, maybe monthly as part of a savings plan, when they receive a bonus or a legacy or at some moment which reflects their view of the value offered by the underlying asset. These small amounts add up to a big amount which soon exceeds the regular liquidity in the underlying asset. In a normal two way market this doesn’t matter but at times of shock, like on the Friday following the Brexit vote, it suddenly matters a great deal. In fact, for a while it is the only thing that matters. Those who chose to sell their FTSE100 tracker on that fateful morning got a terrible price as market makers sought to balance price-insensitive sellers with the few professionals prepared to put up risk capital. Oddly, sellers of the property funds found prices more or less unchanged creating a one-off opportunity to switch out of property at par into REITs, which were suddenly trading on huge discounts. Some found this opportunity too attractive to pass up and sucked much of the liquidity out of the property funds in the process. The panic only started when it became widely known that Standard Life had gated its fund. Managers across the sector very quickly concluded that they would soon run out of cash and most followed suit. Perhaps the bravest course of action, taken by Aberdeen, was to apply a 17% liquidity discount and a cooling off period to allow investors to reflect on whether they really did want to sell. In the event, many decided that they were happy with the underlying characteristics of their investment, most notably its income, and decided against. Overall, about £2bn of property was sold at ‘distressed’ prices out of roughly £25bn in order to meet redemptions and, over a period of months, the funds all managed to re-open and to get back to business as usual.

Except that they haven’t quite got back to business as usual. In the modern world no compliance department will allow a manager to hold material amounts of cash because to do so would be to second guess the demands of the underlying investors. If you bought a China fund because you wanted exposure to Chinese equities, you would be entitled to be cross if you discovered that the fund manager was hoarding cash because he didn’t like the market. So the fact that some of these funds are holding 30% cash suggests that something is amiss. Either they are seeing a steady flow of redemptions and are prudently keeping ahead of the game, or they have decided that this kind of voluntary cash buffer is required to avoid the round-trip costs of buying and rapidly reselling assets in the event of some unspecified future crisis or they are anticipating some sort of future regulatory change once the FCA has concluded its Illiquid Assets Review. Whichever it is, investors are now suffering a massive cash drag, which is cutting the income distributing capacity of these funds by nearly a third.