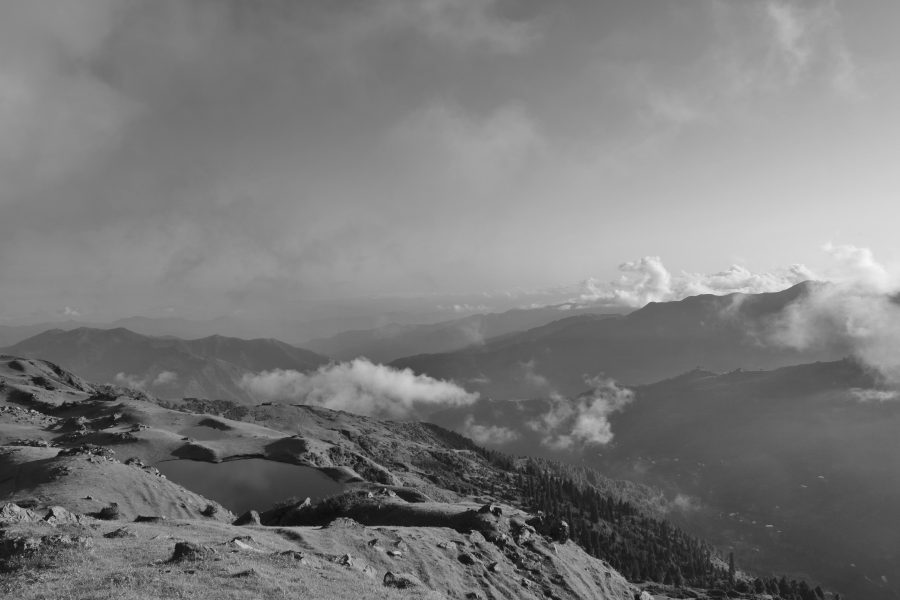 It’s not such a crazy question. For the last hundred years or so – as long as aircraft have been an important part of economies – governments have claimed ownership of the airspace above our heads. Individuals or corporations may own land and use it as they see fit, but the sky belongs to the state. You may travel the airways but you do so at the government’s pleasure, on terms the government decides, and at a price the government sets.

That has been the way of things ever since aviation began. But it may not be the way of the future. Coming changes in demand and new technologies that already exist are picking away at the old order.

Like most things, regulation of airspace goes back further than you might think. Roman law established the first principle – cujus est solum ejus est usque ad coelum – whoever owns soil also owns the airspace above it. That principle held good until the eighteenth century when passenger balloons appeared in the sky and immediately trespassed on this property right. Governments responded with the simple expedient of stripping landowners of their rights to the sky.

It was not until the 1920s that aviation law became fully codified and internationalised, but the direction of travel was already clear. If airspace rights interfered with commerce or national security, they would be transferred to the state. If you didn’t like it, well tough.

Did governments do a good job of managing this new form of real estate? By the 1970s a consensus was emerging that the answer was ‘no’. The US led the way on change with the 1978 Airline Deregulation Act which broke up federal regulation of routes, fares and airline licensing. This was a commercial innovation, designed to break cartels and promote competition. But it was focussed on airlines, and did nothing to undermine the day to day management of airspace through state-controlled air traffic control providers.

It remains the case that while carriers are free to set their own fares, governments have continued to monitor and control air traffic and charge whatever they choose for the service. Most air traffic control managers are either government or quasi-government organisations (as in the UK, where the air traffic manager NATS is a public-private partnership with a government controlling share).