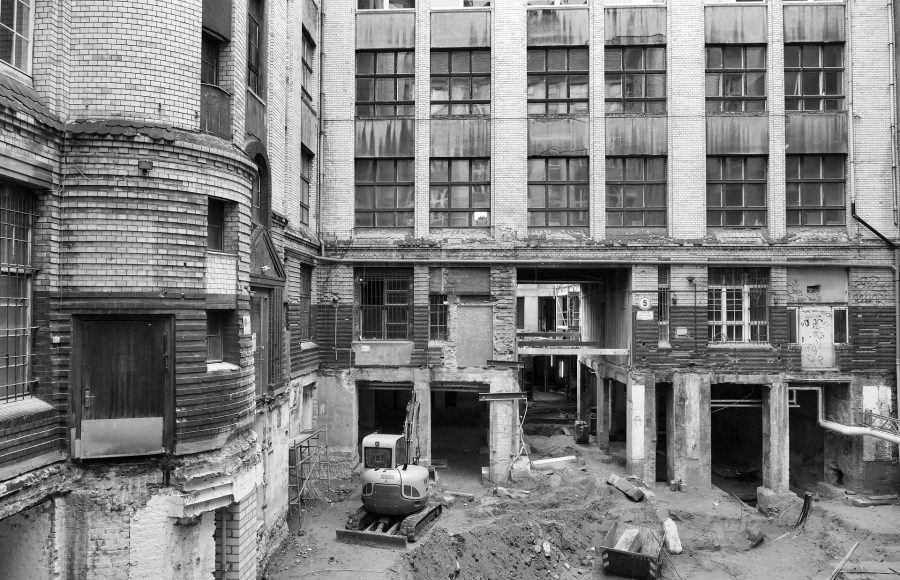 The inspectors who certify new UK homes as safely built aren’t apparently liable if the homes are defective. This can’t be right.

How safe are our homes? This is a question with a tragic resonance these days as the public inquiry into the Grenfell Tower fire continues. The Building Regulations (currently the 2010 version) and the guidance outlined in the associated ‘approved documents’ provided, we thought, a basic level of comfort as to the adequacy of fire protection, structural integrity, sanitation and so on. Further, these standards are policed by Local Authority Building Control officers or otherwise by so-called approved inspectors (AIs), their private sector counterparts, who provide the final certificates confirming compliance. Professionals who are responsible to us for discharging their role with reasonable skill and care, one would assume.

But do they owe us any such duty? Since the decision of the House of Lords in Murphy vs Brentwood back in the 1970s it was of course decided, informed by public policy and the potential burden on the public purse, that local authorities generally do not owe a duty of care to homeowners in providing building control services. Equally, approved inspectors are unlikely to owe a common law duty of care. However, with AIs now providing some 40% of all building control services and the bigger companies in the market making multimillion-pound profits from doing so, the issue of whether they at least owe a duty to homeowners under the Defective Premises Act 1972 recently came before the Court of Appeal for decision in the Herons Court case.

In that case (reported at [2019] EWCA 1423) the claimant lessees brought proceedings, alleging serious building defects in their apartment block in breach of Building Regulations, against the developers, main contractors and others, including the AIs who had provided the final certificate confirming compliance. Their contention was that AIs owe a duty under section 1 of the Defective Premises Act on the basis that they are “a person taking on work for or in connection with the provision of a dwelling” and must therefore “see that the work which he takes on is done in a […] professional manner […] so that as regards that work the dwelling will be fit for habitation when completed”. In support of their argument the lessees pointed to the level of control an AI has over the building work, including the ability to refuse a final certificate unless specified steps are taken by the developer to secure compliance. A home is effectively unsalable without such certification.