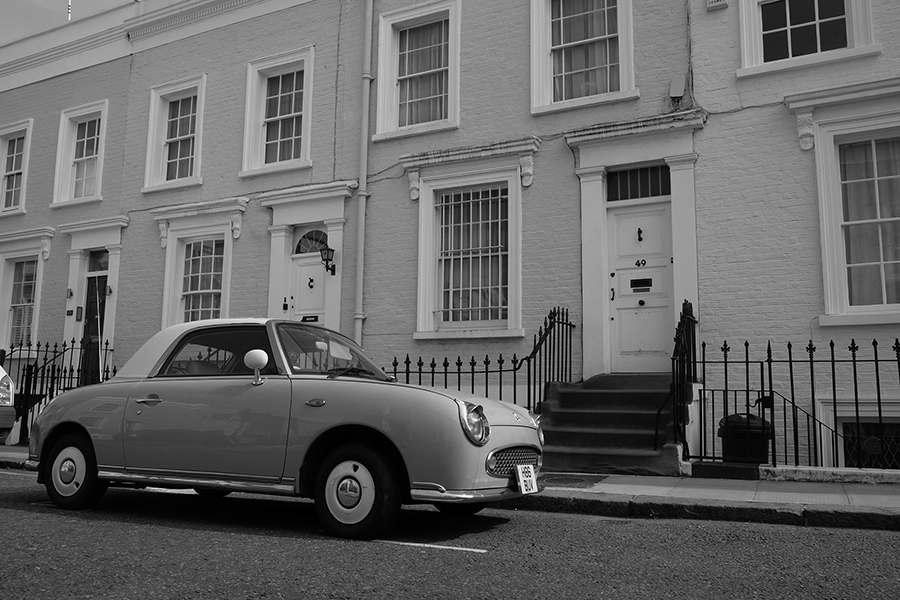 Housing is a topic that gets everyone riled up. Where you live is a sign of success, socially and financially; we take pride in what our houses are like and certainly their location. If you got in on the booming housing market at almost any time in the last 40 years – especially in New York, London, Vancouver or Sydney – you’ve done fairly well for yourself.

In the God-awful year of 2020, British GDP fell by an astounding 9.9% according to the Office for National Statistics, obliterating about seven years of economic progress. Some of that will come back in 2021 and 2022 as we rebuild and disburse some of our pent-up savings, but some 80% of the British economy consists of services and those don’t store very well – a restaurant meal lost or haircut skipped cannot be doubly consumed in the future. Not to consider the people who have lost their jobs, skills, livelihoods and lives.

Kristian Niemietz at Britain’s CapX.co asks us to consider what ought to happen to house prices after the worst economic performance on record, and mark our surprise when house prices rose last year rather than falling. What, indeed, would it take for British house prices to fall?

But houses, properly understood, did fall in price during last year, albeit in counterintuitive ways that it might take an economist to appreciate. So, indulge me.

Houses aren’t consumed in the sense of milk that spoils after a few days or the coffee before me that gets cold in a few minutes. Even though they take upkeep (sometimes lots of it), houses perform a service to their owners: the service of sheltering you from the elements, having a place to keep your belongings and spending your time – increasingly so during the work-from-home paradigm of 2020.