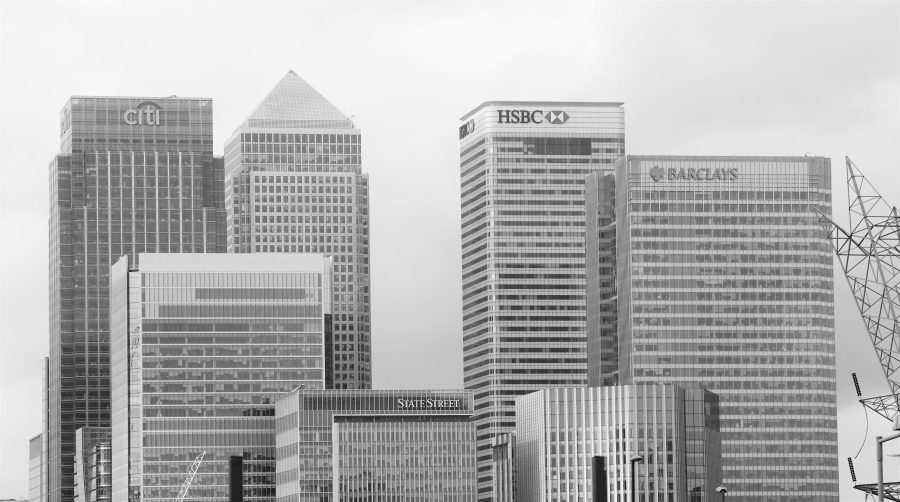 For the last decade, central banks in developed countries have been pursuing policies designed to raise inflation. Quantitative easing, cheap funding for banks, tinkering with yield curves, low and negative interest rates – all aim to raise inflation to the ubiquitous 2 per cent target.

Understandably, central banks’ inflation forecasts assume that their policies will return inflation to target over the medium term. But as time goes by, and inflation stays stubbornly low, their forecasts are becoming increasingly difficult to believe. This does not bode well for central banks that depend above all on credibility.

The popular belief is that central banks control inflation by turning the money taps on and off. When they embarked on quantitative easing to ward off another depression, they turned on an enormous spigot, delivering massive quantities of money. All that money sloshing about the economy should have raised inflation. Indeed, in the early days of QE, many people predicted not only inflation but hyperinflation.

We now know there is no simple relationship between the quantity of money in circulation and inflation. Ten years of QE – or 20 years, in the case of the Bank of Japan – has not delivered high inflation. A few diehards still insist that all that money in circulation must eventually cause inflation, but most people now accept that QE does not have a significant effect. It does, however, raise asset prices – which some might regard as a form of inflation, and when it involves property prices, a particularly toxic one. Perhaps central banks should change their definition of inflation?

But this simple trade-off doesn’t exist either. During the stagflation of the 1970s, both unemployment and inflation were high. Since then, central banks have used an “expectations-augmented” version of the Phillips curve, in which wage rises are driven by expectations of future inflation.