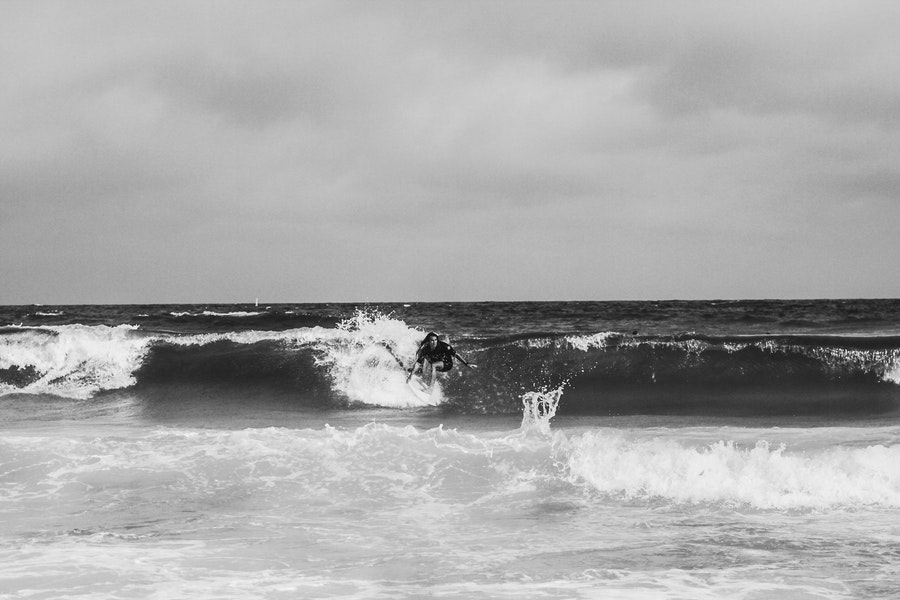 If you live in Sydney and have chosen this city ahead of countless other places where you might have made your way, the ocean may well have been a key reason. I don’t claim to have turned down overpaid postings in the various alpha cities of our planet, but I know what would have mattered. Where do I swim? And for cities with beaches, well Sydney is the Beatles and the Stones on the same bill. It might be Oasis and Bruce as well.  There is no other place where (if you want one, of course)  you can have a well-paid, serious career that allows you to swim before and after work – or in this WTF/WFH interregnum, during work.

And while more than 99% of my countless beach swims have been at Bondi, where my grandfather taught me to swim almost 50 years ago, the recent viral closure forced me to look about for other swimming spots in Sydney which were either under- or unregulated by the covid authorities. I can now say with confidence that the second-best – or 20th-best, or 50th- best – beach in Sydney would still be the standout champion beach in so many places I have been, including celebrated locales like the Cote d’Azur, Phuket and the Hamptons.

I have lived in this city all my life, and even an alluvial source like Wikipedia tells me there are more than 100 beaches in Sydney: most I have never visited, some I have not even heard of. One hundred beaches that are not destinations for most but simply down the street, metres from suburban homes, in many cases relatively affordable. Not places for excursion. Places where we live.