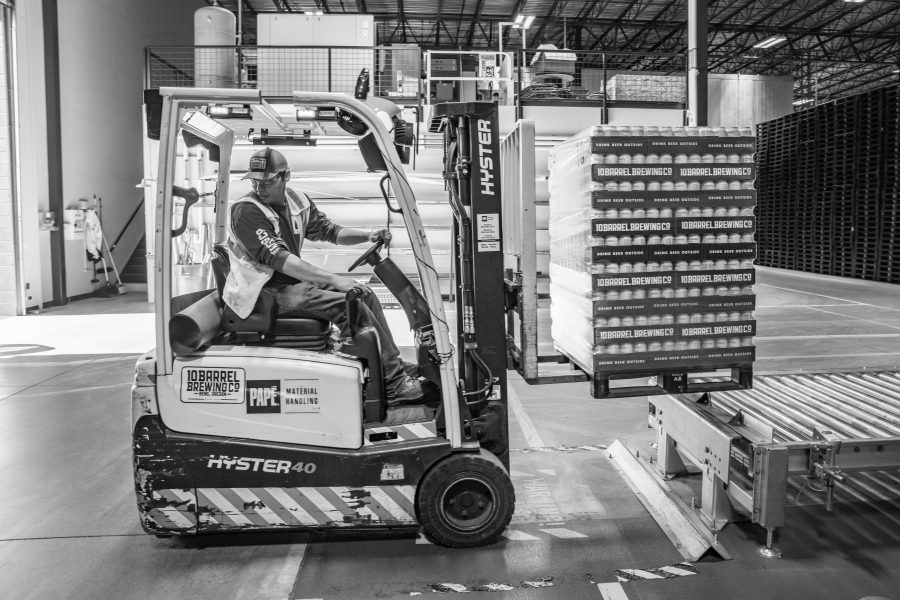 Globalisation is under attack in ways which would be scarcely imaginable even just a few years ago. That the President on the USA now proudly brands himself ‘Tariff Man’ is testimony to this fact.

But it’s not just sloganeering – statistics show a recent decline in trade and foreign direct investment flows. Amazingly, trade as a percentage of global GDP has yet to recover to its pre-financial crisis level.

What is perhaps most puzzling is the strange alliance which has coalesced in the fight against the free movement of goods, services, and capital.  On the one hand, traditional communitarians bemoan the offshoring of jobs, as domestic industries pack up and move elsewhere in search of cheaper labour. On the other, left-wing environmentalists argue that efforts to promote globalisation – such as multinational trade pacts – are merely a guise with which to mask Western corporations’ desires to seek out, amongst other things, lax pollution standards.

The conclusions of a recently published paper, however, counter at least the latter of those gripes – that globalisation must necessarily be environmentally damaging. Writing in the Journal of International Economics, academics Arlan Brucal, Beata Javorcik and Inessa Love analyse plant-level data from the Indonesian Manufacturing Census between 1983 to 2001. What they find is that plants which underwent foreign acquisition reduced their energy intensity by around 30%, two years after being bought up by multinational firms.

The authors posit a number of reasons why this might be. At the top of their list is the idea that because production tends to increase when a firm is acquired by a foreign owner (due in part to things like access to new trading networks made possible by the parent company), that firm can more readily make investments in increasing energy efficiency. The logic is intuitive – sell more stuff, make more profit, and you’ll have more disposable cash with which to invest in energy-economising technologies.