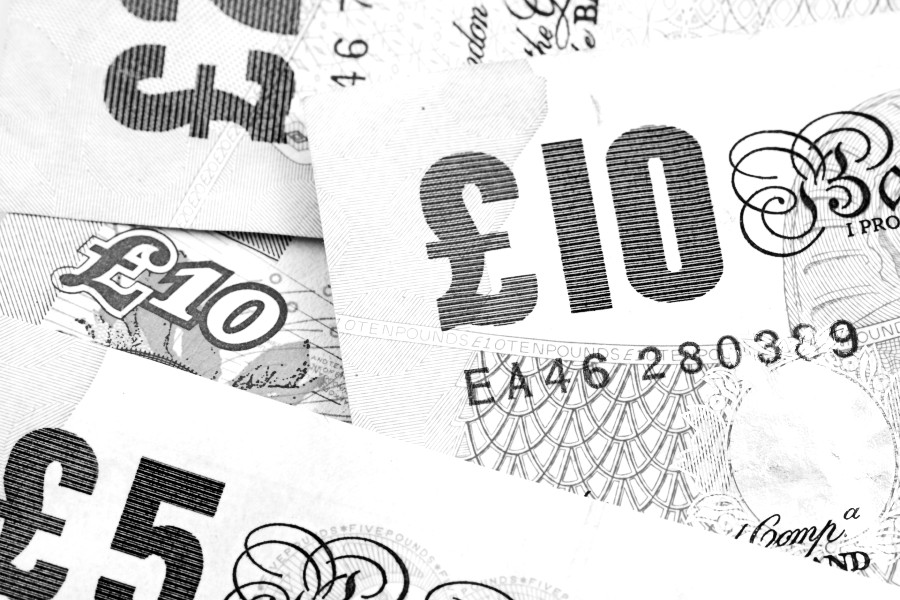 Am I availing myself of any old sterling excuse?

In the interregnum between voting to leave the EU and actually doing so, I claimed the UK’s final exit would prove largely seamless. And, in being seamless, it would completely remove the weight of uncertainty holding down sterling. My expectation has been for sterling to ‘gap up’, that is, having so shockingly ‘gapped down’ in the wake of the referendum, and the awakening of concerns it would prove a bitter separation. As we know, almost a year after formally leaving the EU, widespread uncertainty persists as to the final form Brexit will take. Widespread uncertainty there may be, but not to my mind.

I have no doubt that for all the political jawboning about ‘tearing up’ the Brexit deal, forcing hard borders to go up all around the UK, nothing of the sort will happen. For me, before too long, all will see this with clarity. Until then I have to accept the generally negative sentiment towards the future of the UK economy and the pound. But I ask that all accept that this is not the first time the mood towards the UK has been dark, only to then quickly lighten.

I wish to point to what I believe in part explains why, when sentiment towards the UK economy and sterling has historically moved up, it has done so in significant, dramatic ways. None will challenge the claim that London is a significant commercial currency trading hub. And for all the technology at play in London, traders are still very much at play. What inevitably comes with mere flesh and bone traders are those cognitive shortcomings we mortals are so susceptible to; one of these being availability bias. The concept is as simple as it is frustrating.