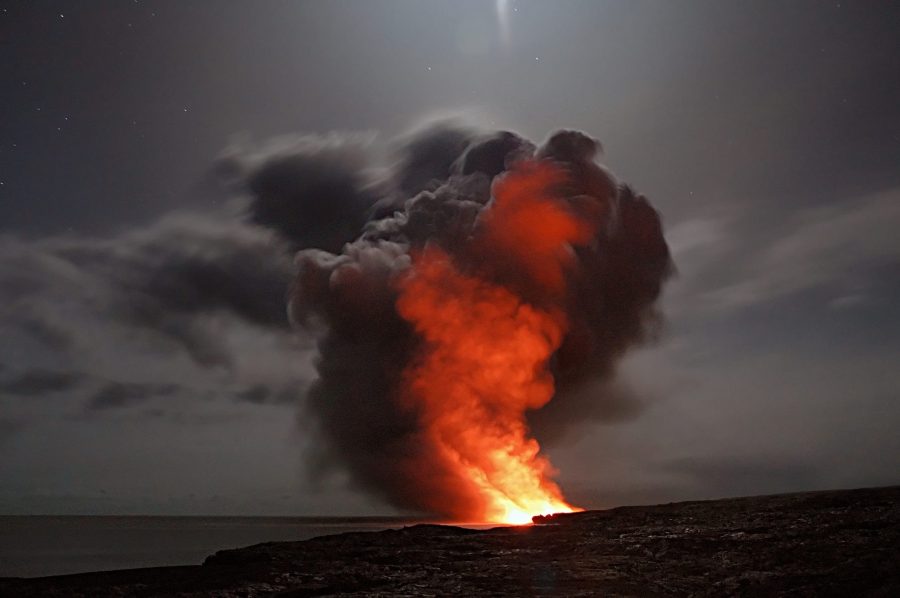 Although the Iranian-backed Houthi rebels in Yemen claimed responsibility for last week’s attack on Saudi Arabia’s Abqaiq oil processing plant, the audacious operation looks like the handiwork of the Islamic Republic of Iran. It is even emerging that the drones or cruise missiles were fired directly from Iranian soil.

Stirrings of war are on the horizon. President Donald Trump warned that a US response is “locked and loaded” and the Saudi King and Crown Prince are not best pleased.

For years, Shia Iran and Sunni Saudi Arabia have engaged in a proxy conflict. Currently, the regional rivals support different sides in the civil wars in Syria and Yemen. But why would Iran instigate a direct attack against Saudi Arabia and risk conflict not only with Riyadh, but possibly the United States as well? The attack seems especially irrational considering the timing. Just days earlier there was credible talk about a potential meeting between Trump and his Iranian counterpart Hassan Rouhani at the United Nations. Meanwhile, Trump fired his hawkish national security advisor John Bolton, indicating a willingness to ease some sanctions.

Perhaps Iran wanted revenge against Riyadh’s involvement in Yemen, a civil war that has claimed 90,000 lives, including tens of thousands of civilians, and caused widespread misery, poverty and disease? However, if Iran  figured that disrupting Saudi Arabia’s oil revenues would push the Kingdom to retreat from Yemen, it was a serious miscalculation.

Maybe the attack highlights a power struggle within Tehran between reformists seeking engagement with the West and hardliners opposed to dialogue with the US under any circumstances. However, ultimately it is the unelected Supreme Leader, Ayatollah Ali Khamenei, who makes the final decisions and any such attack would have to be approved either by him or his very close inner circle.

In order to understand Tehran’s motives, one must recognise the extent to which Iran is in trouble. Trump’s policy of maximum pressure is working. The regime is under so much pressure that it may not survive. Since May 2018, after Trump withdrew from the deeply flawed Joint Comprehensive Plan of Action (JCPOA), designed to stymie Tehran’s nuclear drive, Iran’s economy has been teetering on collapse. Inflation stands at 40%, unemployment is rising, and it is expected that the country’s economy will retract by 6% by the end of the year.

Internally the regime is also in trouble. Throughout 2017 and 2018, Iranians took to the streets in dozens of cities to protest corruption, bad governance, gender inequality, expensive foreign entanglements and even the regime itself. It was not uncommon to hear crowds chant “Death to the Dictator!” meaning Ayatollah Khamenei. The regime has lost its legitimacy and its ability to govern is waning.

To make matters worse for Tehran, until the attacks on Saudi Arabia, the cost of crude oil was hovering between $50-$60, its lowest in years. This is disastrous for a country where oil accounts for some 85% of its economy.