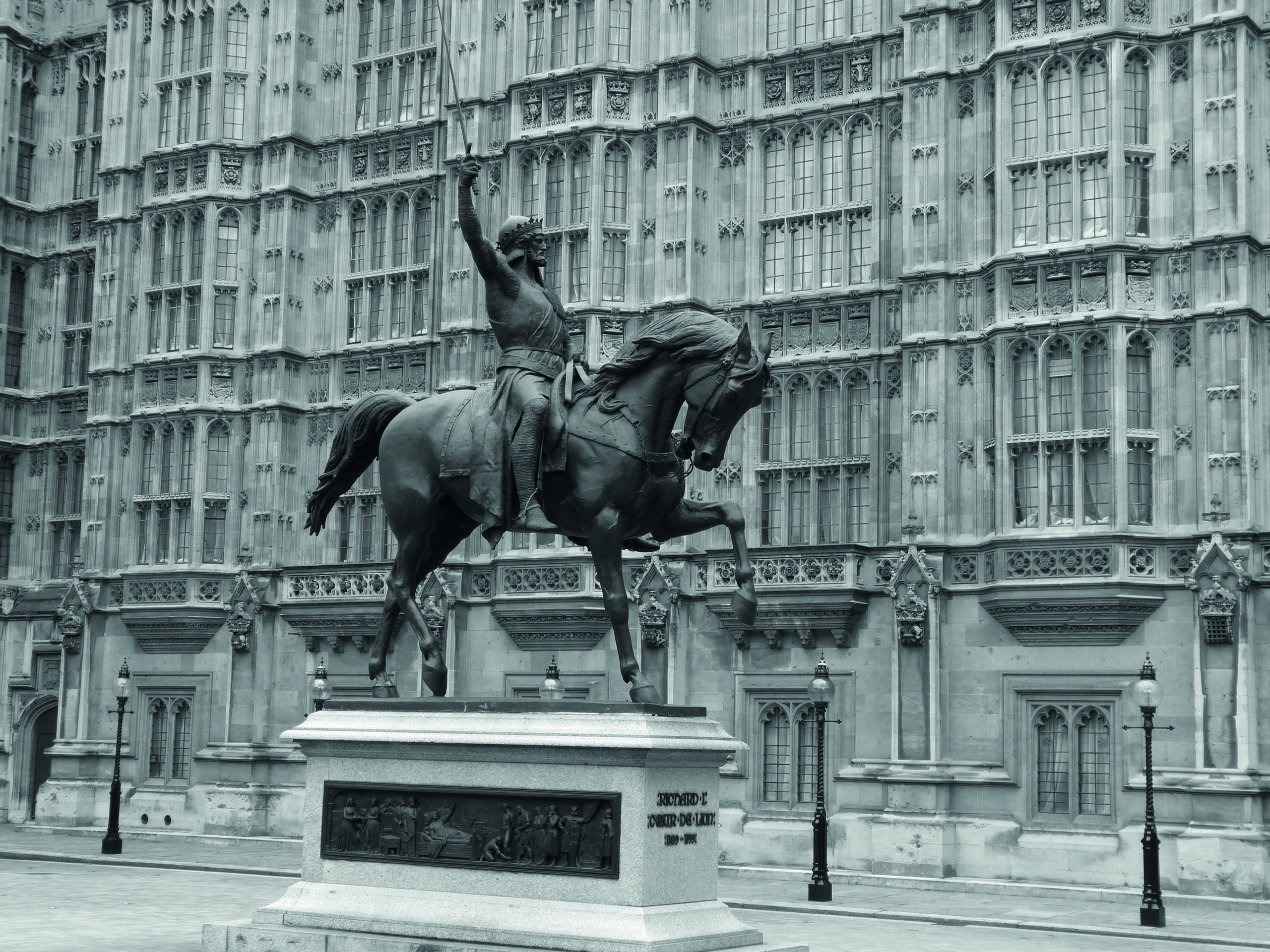 Globally cities have taken a hit, but that’s a blip – and the UK capital in particular is set to thrive

London is in crisis. Over the past year the UK capital has experienced population loss of biblical proportions. A mass exodus in the face of pestilence and Brexit. So why am I positive on the outlook for London property?

As many will know, in January the Economic Statistics Centre of Excellence released analysis estimating that 700,000 foreign-born nationals, or 8% of London’s total population, left the city in the 12 months to September 2020. Picked up by the Financial Times, this report reverberated across the globe.

The quality of the analysis is not in question. However, reporting of it in the press has often been poor and with little context. This is important for understanding not just why the exodus has happened, but also what happens next. For me the most glaring omission was any discussion around the performance of other cities during the pandemic. Is this problem unique to London? The answer is a resounding no.

Intuitively this should come as no surprise. Global cities are magnets for students, migrants and the young, attracted by opportunities for education, employment and entertainment, and for experiences beyond what’s available at home. In the absence of these, thanks to lockdowns, why move there, or why remain? Add to this the restrictions on travel and it’s a wonder even more people aren’t fleeing for the exit.

This is showing up across the globe. Net migration into Germany was down by more than half in the first six months of last year; foreign workers entering Japan fell 60% in 2020; and, according to the OECD, last year marked the end of a decade-long increase in migration flows, with new visas and permits in OECD countries plunging 72% in the second quarter alone.