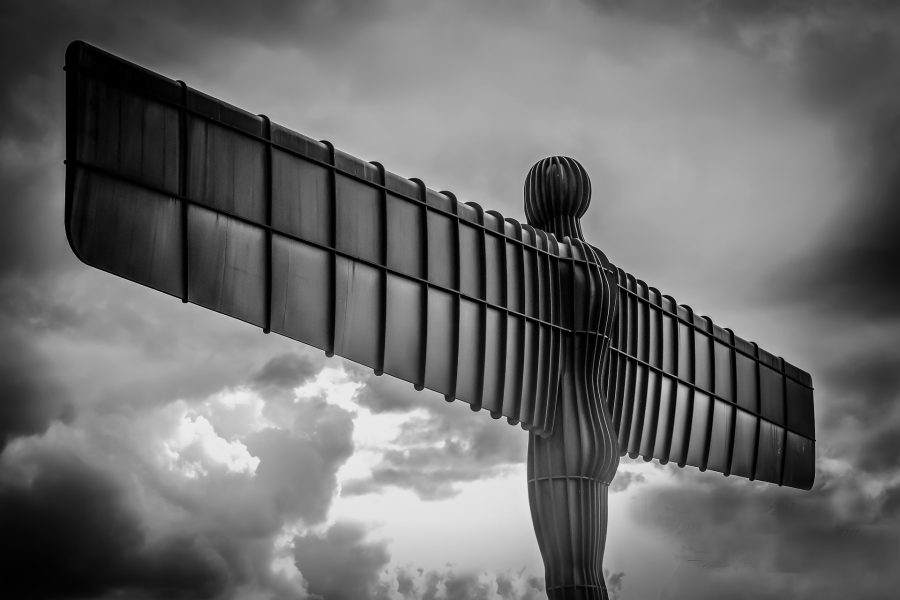 Investment pouring in from the south hasn’t yet brought down northern England’s higher yields.

It has been widely reported for several years now that rental yields are typically higher in the north of England than they are in the south. But why isn’t that changing? Surely, since property is a market like any other, the gap should have narrowed by now or at least be showing a converging trend? The answer is a multifaceted one.

Having spent more than ten years working in wealth management in London, primarily advising high-net-worth clients on how to accumulate assets efficiently, as a result of FCA-regulated training I found I would instinctively steer clients towards ISAs, pensions, diversified fund portfolios and, since they were wealthy individuals, often more esoteric products such as VCTs and EISs. But, in the early years at least, I never recommended buy-to-let property. There were many reasons for this, but I found the primary limiting factor was access to a consistent property product from a well-funded, stable supplier. As a wealth management company, we were caught in somewhat of a void – in order to conduct an appropriate due diligence assessment, we required a more structured product and approach than the small, local developers could provide, but did not have the investor appetite to tap into the – often lower-quality – product offered by larger-scale national developers, which might tend to work alongside City funds. So where did I turn? You guessed it: the north!