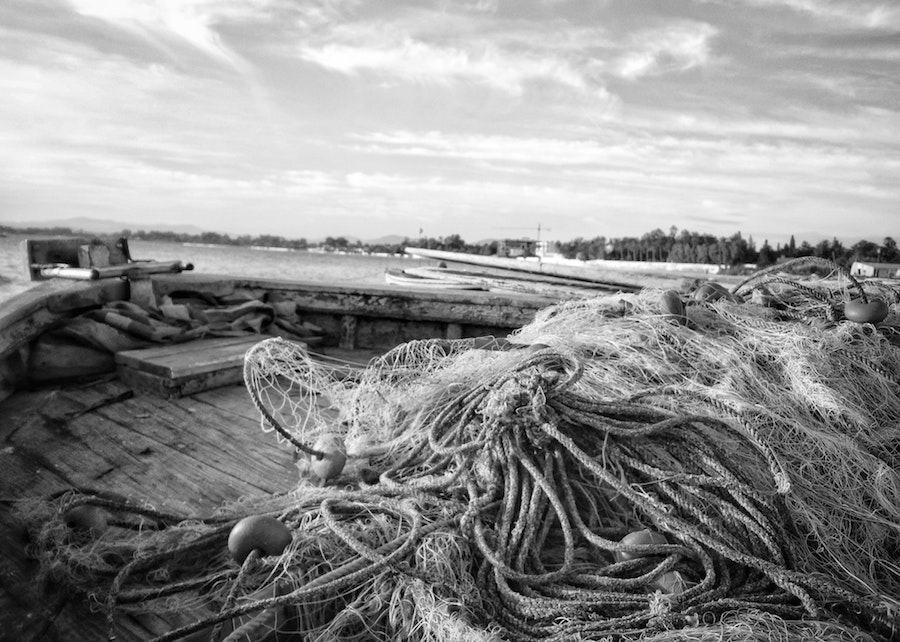 This is the fifth in a group of articles looking at the possible impact of a post-Brexit redistribution of fishing opportunities in the NE Atlantic –  and looks at Germany. It considers the same questions and uses the same methodologies as the first article, which looked at the Netherlands, and a fuller explanation of these is provided hereby that article.

The nine species making up the German basket for the tables in this article accounted for 73.7% of Germany’s average annual NE Atlantic landings for the years in question (see Table 1). Like the Netherlands, Denmark and Ireland, but unlike France, landings were dominated by low value, high tonnage pelagics – just four species or genera (Herring, Mackerel, Horse Mackerels and Blue Whiting)  accounted for 56% of Germany’s total NE Atlantic  landings. They are also responsible for the bulk of the lost tonnage:  66.2% of the basket losses and 72.6% of the losses projected for All  species (with all the previously mentioned provisos).

On reaching Table 3, the alert reader will immediately notice that there is a problem with the German data: the sum of landings from the UK EEZ for the nine species being analysed individually exceeded landings for All species in 2009. This problem will be discussed in more detail later on but because of it, at this point, Germany’s overall potential loss of landings will be estimated using the ratio of the total for the basket of nine analysed species to the total for All species. On that basis, Germany is facing the loss of 91.5 kt, or roughly half of its fleet’s landings from the NE Atlantic.

In proportion to overall landings, this is the most severe haircut of all the fleets analysed so far and the loss is well in excess of total German landings from the UK EEZ. Given how close a shave it faces, surely Germany will be right behind Monsieur Barnier?

﻿As with French and Irish landings, this model strips Germany of tonnage as a consequence of the way the EU’s fishing rights in the Norwegian EEZ are secured through reciprocal Norwegian rights that are largely exercised in the UK EEZ. For example, based on average landings for 2010 to 2016, the model is projecting a loss of 8.5 kt of  Cod for Germany, yet Germany only lands 59.6 tonnes of Cod from the UK EEZ; and a loss of 8.8 kt of Saithe, yet Germany only landed 1.4 kt of Saithe from the UK EEZ.

These two species are just examples, Germany is also modelled to lose more Mackerel, Haddock, Sprat and Sand-eels tonnage than it landed from the UK EEZ.

So much for tonnage. What about money in the bank? Table 2 repeats Table 1 but replaces kt landed with £m in first sale values[1].