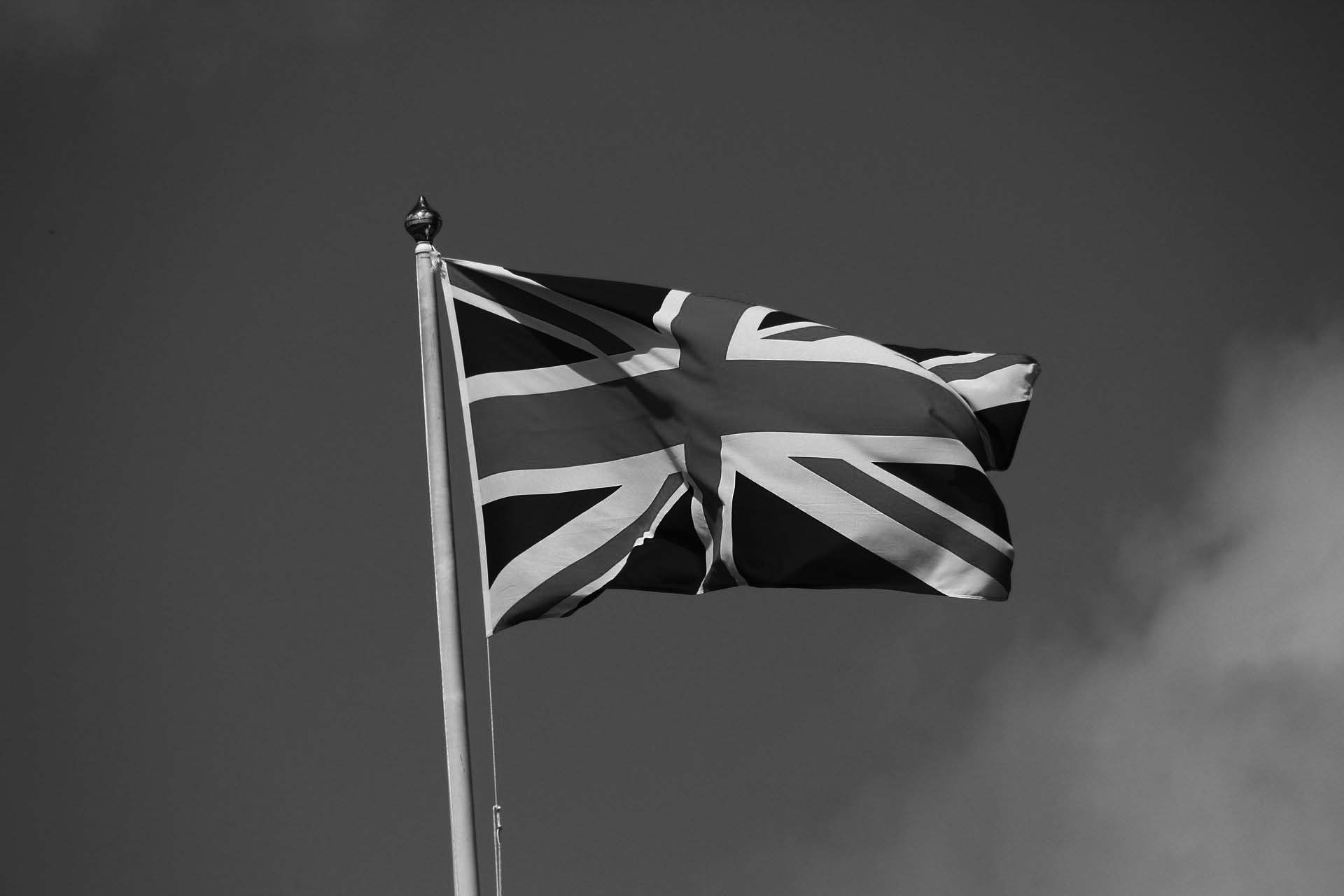 These words are written soon after the end of the UK’s work protecting – what many claim was a ‘true’ job data distorting – furlough scheme. They come in the midst of a considerable spike in the price of gas and hikes across more general products. A time, too, of a shortfall in petrol and lorry drivers; crucial in keeping all supply chains linked, shortages avoided, and inflation contained. These words are written, in short, when readers could be forgiven for being hugely concerned over the UK’s economic outlook; fearing its growth will fail and inflation flare. Let me be clear: drawing on every aspect of my education and experience convinces me the UK’s economic future is set as fair as I have ever seen. Before I explain why I hold this strong conviction, let me confront the very near term. I readily accept the expiry of all state funding of ‘furloughies’ will result in rates of unemployment across the UK ratcheting higher. This agreed, I am convinced the vast majority of those laid off will not remain involuntarily jobless for long. One can confidently claim as much for two reasons. One is the extraordinary strength being seen across the UK in hiring intentions – as captured by record high vacancies, best captured in detailed regional Adzuna data. The other is that a great many of those left without work have what it takes to easily switch into rolls being keenly advertised.

Another invariably overlooked aspect of the UK’s – generous – furlough scheme is how many of its beneficiaries chose to spend their time rusticating, as it were, ‘back home’ across the EU. I have absolutely no doubt that from 1 October, a great many of these will use their UK settlement status to quickly return. Most will resume the jobs they were furloughed from, returning, that is, to having their pay met by their old employers. What then of those EU nationals who departed the UK but are now left without their old work here? Of these I am confident a great many will return to fill the wide range of vacancies being widely advertised.

Regardless of the route taken by the soon to be ‘unfurloughed’ as they return to commercially paid work, just watch as the UK economy records a strong rebound in real jobs and growth in real wages, with these strongest in particular regions and sectors – see Chart 1, Map 1 and Table 1.