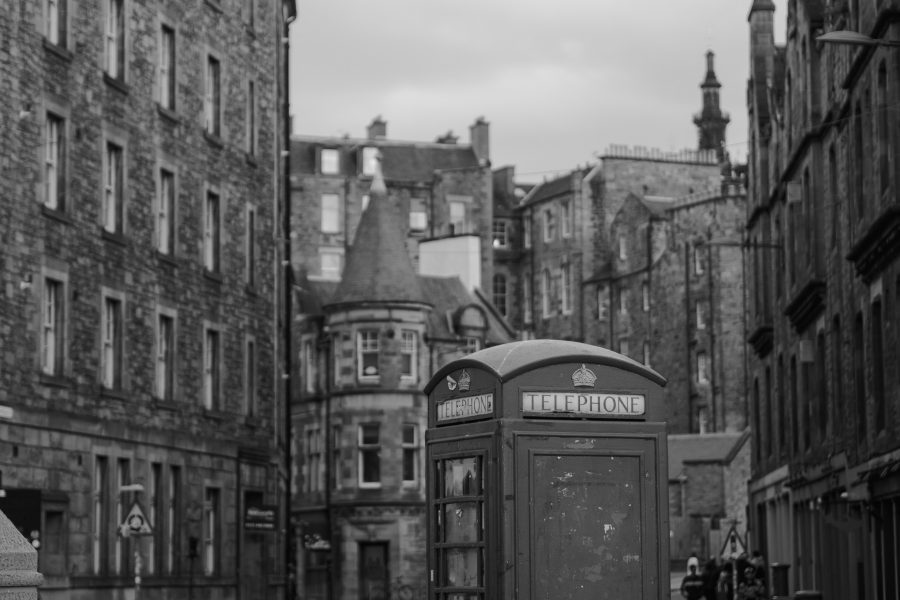 ‘Unprecedented’ has been the watchword of the Covid-19 crisis that has engulfed 2020, presenting one of the biggest health and economic challenges the world has ever faced. For investors it has put to the test a quip of Sir John Templeton, who once said that the four most dangerous words in investing are ‘this time it’s different’.

The sentiment behind his statement may be why some have sought to compare Covid-19’s economic impact with the 2008 financial crisis. There are, however, material differences this time around – particularly for the commercial property sector.

For one, the lending environment is a lot more supportive than it was then, with banks better capitalised and regulators asking for leniency in their treatment of borrowers. Indeed, credit is what characterised 2008, whereas for businesses the big issue is more about cashflow.

Another important point of difference is the supply-demand dynamics. In many UK cities, perhaps Edinburgh foremost among them, there has been a real lack of new development in the past decade or so, and what is being built is for the most part pre-let. Any downward pressure on rents brought about by coronavirus should be mitigated, to at least some degree, by the lack of new space.

Perhaps most importantly, the market has not yet been jolted by forced sales that typified 2008. At that time, the mood was set by a fund unilaterally deciding to cut the valuation on its portfolio by 17%, which triggered others to follow suit and drain investor confidence in commercial property funds. This time many funds moved to suspend trading quickly, potentially avoiding mass redemptions and the need to sell assets.

Undoubtedly, we are in a very serious situation – particularly from a public health perspective – and that will remain the case for some time yet. However, while the initial shock took everyone by surprise, there are already signs the commercial property market is beginning to loosen up, led by pragmatism from vendors and purchasers. Everyone can accept that values are not where they were at the start of the year, especially in more challenged sectors, but there are deals to be done where expectations on both sides can be aligned.

Asian markets, which are a reasonable amount of time ahead of us, provide an indication of what may lie ahead. While investment volumes are down, there has been a flight to high quality, core stock – well-let offices in prime areas of stable economies. If the UK follows the same path, this trend could create a divergence in the market where the strong become stronger – with prices and yields following suit – and trickier areas, such as retail and leisure, going in the other direction; at least in the short term.

The uncertainties surrounding these factors make it difficult to be bold with predictions, but the early direction of travel suggests that Edinburgh is in a good place to weather the storm. A city of just over half a million people, Scotland’s capital has recently been a magnet for international investment – which stood at 55% Scotland-wide last year – and mentioned in the same breath as metropolises like New York, Hong Kong, Paris, and London.