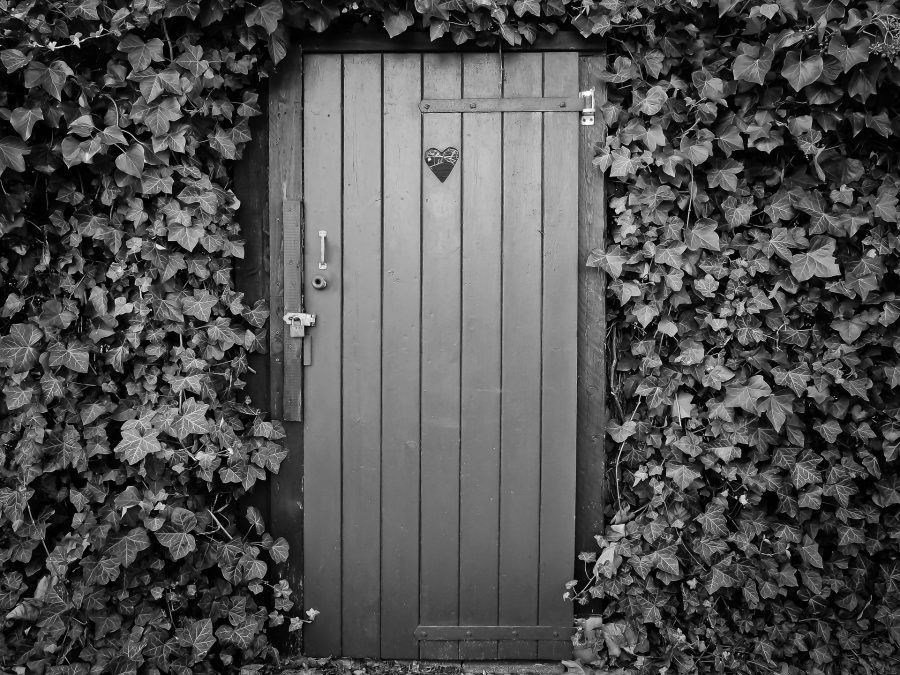 Political risk factors have put the UK property market on pause, especially in London – but there are rewards to be had

Political risk factors have put the UK property market on pause, especially in London – but there are rewards to be had

Spring shoots… signs of life… optimism in the air – these are the phrases we are hearing in estate agents’ market commentaries lately, but they’re about as far from the truth as the Brexit bus slogan or a Trump tweet. Whatever these realtors might say smiling sincerely, the market is grim for them, just as it is for any business dependent on transactions. It’s not moribund: deals are being done, particularly at the very top end, but they are thin on the ground and the wider property ecosystem that depends on them is feeling the pinch – removal companies, builders, decorators, furniture retailers, lawyers, surveyors, and the list goes on. Stamp duty has been part of the problem, but now it’s also Brexit – or more accurately the election that may accompany it. And even more precisely, the possibility of a hard-left government.

Really it’s London I’m talking about – the country is different. It’s a reversal of the market that we saw from 2008 onwards, when London price rises were nearly doubling the country equivalent, which until then had matched them since the early 1980s. It became a self-feeding loop as buyers put off a move to the country, frightened they would never be able to return to the capital.

Since 2014 this has reversed, with London sellers returning to the country market with a war-chest from a medium-sized house in, say, Fulham that now entitles them to something they could never have aspired to at the turn of the century. (Such aspirations have been facilitated too by an ability to ameliorate stamp duty by splitting ownership of a house and its outbuildings.) The ownership time horizon in the country is often a lifetime, as opposed to a decade in London; the cost spread over that time-frame is more digestible. And, as ever, where a London purchase is often discretionary, a move to the country is more often a lifestyle one that you can’t put off forever: children tend to grow up.

That’s the demand side. Supply is also different, with very few new houses and most sales the result of death, debt or divorce – outside wars and plagues, the levels of these don’t tend to change much. This is not a bull market, however. It’s very discerning, with quality items going quickly and often at a premium, but problem properties selling only at a level of discount the vendor would never initially have contemplated. As estate agents have to deal with both types of property, this explains why neither those in London nor their country cousins are ordering new luxury cars this year.

Surprisingly, an area where Brexititis has not made too much of an appearance is in the commercial space, where investors (who don’t have the same stamp duty to contend with) are still getting yields substantially above the cost of funding. Many buyers (both institutional and private) are from Asia, and it seems to be that the further you get from Dover, the less buyers worry about Brexit. You can still buy good buildings with an inflation-proof rent paid by a quality tenant, at a yield of nearly 6%. For those investors beaten up by falling values and a hostile tax environment in the residential market, these are returns they

can only dream of.