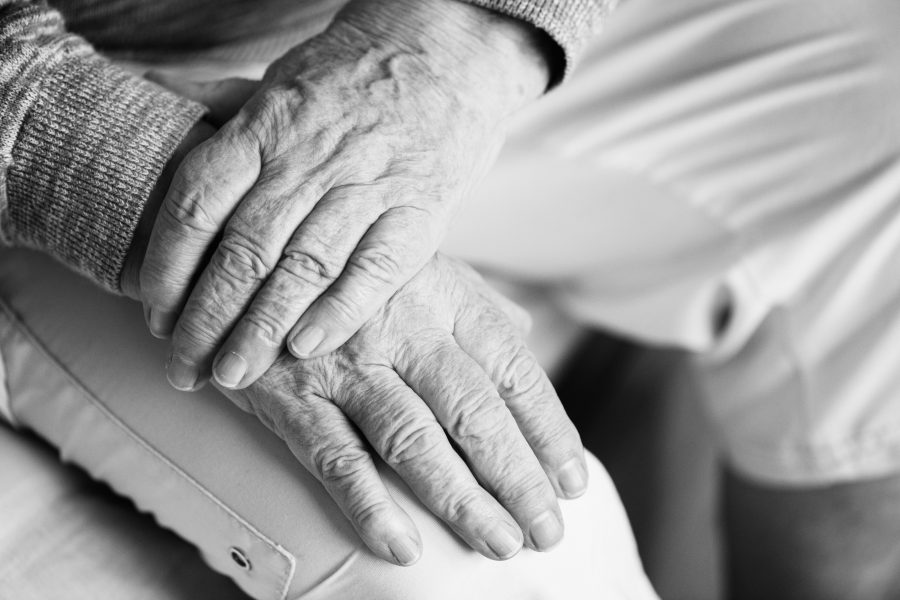 One of the great success stories of the modern world has been the sustained increases in life expectancy we have seen in recent decades, and which are projected to continue for the foreseeable future.

The fact we are living longer, healthier lives is something to be celebrated. It does, however, raise a number of tricky issues around our health and social care provision. In the UK, councils and NHS trusts are coming under increasing strain because of rising demand from the elderly. The whole system is creaking under the pressure.

At the moment, social care is mainly dealt with by local authorities. Anyone with wealth and savings worth more than around £23,000 has to pay for their care, and for those who can’t be cared for in their own home and need to go into residential care this includes the value of their house. Those unlucky enough to need care for many years, or who develop dementia — which can cost 40 per cent more than non-dementia care — can end up paying huge chunks out of the inheritance they always thought they would be leaving to their children.

I’ve seen this in my own family. When my grandmother had to go into a nursing home, the cost was nearly £600 per week. My mum had the appalling experience of having to spend her evenings sitting in a nursing home watching her own mother gradually forget who she was, after spending the afternoon sorting out the sale of her house to pay for the privilege.

Despite the fact people are paying these huge sums, there is still a growing funding gap in social care. The system is both underfunded and grossly unfair, yet fundamental reform has proved elusive, and political parties no doubt feel more wary of the topic than ever after the Conservatives got their fingers burnt in the 2017 General Election. A solution is needed that can command cross-party support and put the system on a sustainable footing for the long-term.

That is why the Centre for Policy Studies is launching a new report today, authored by Damian Green MP, who as First Secretary of State was responsible for work on the upcoming social care green paper. ‘Fixing the Care Crisis’ envisages a two-pillar approach to reform, using the pensions system as a model for social care.