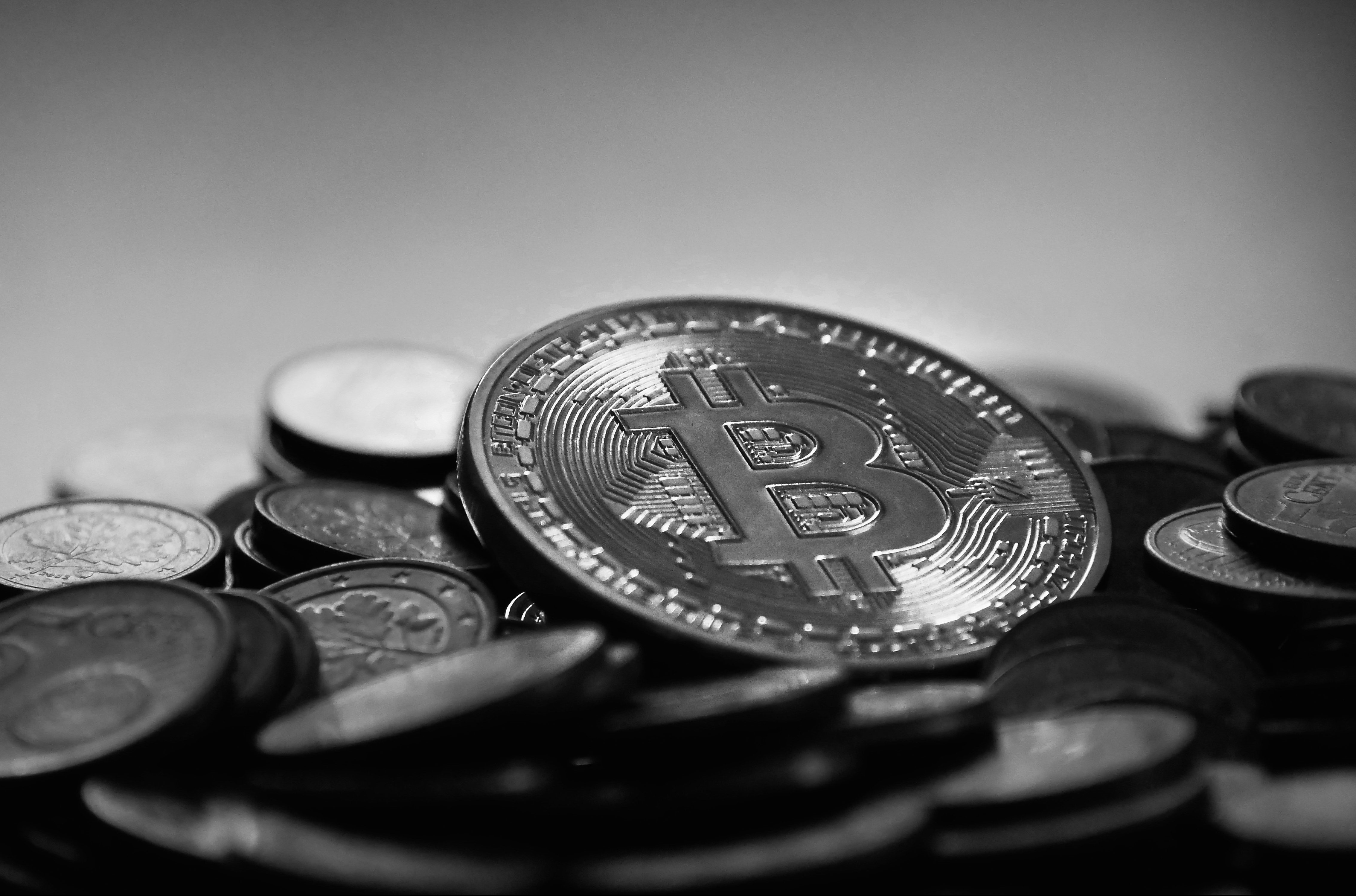 I spent Christmas in Northern California this year and met up with friends whilst in San Francisco. Given that I was in the world’s tech hub, it didn’t take long for the conversation to turn to Bitcoin (amongst many other cryptocurrencies).

Now, I had read a lot of stories in 2017 about people making small fortunes through ‘cryptos’ but what caught my attention was when a good friend of mine explained to me that he had just personally made a 2,500% return in six weeks. That’s not bad. Given that he’s a smart chap who is good at breaking down complicated subjects, I asked him to explain things in straightforward terms so that I could get a better understanding.

Bitcoin itself is a digital currency and tends to get most of the headlines. It did about a 1,318% return over 2017. Ethereum is less widely covered and slightly different to Bitcoin, in that it can facilitate smart contracts, but it can also be used like a currency. It returned 9,162% in 2017. They’re up there as the leading two cryptocurrencies by market cap at about $340bn combined (Jan 2018).

These two coins are then often used to purchase altcoins which is where even more price volatility can be found. Altcoins are generally newer cryptocurrencies that are similar to Bitcoin in many ways, such as being peer-to-peer and involving a mining process, but they differ with improved modifications such as increased transaction speeds and additional privacy measures.