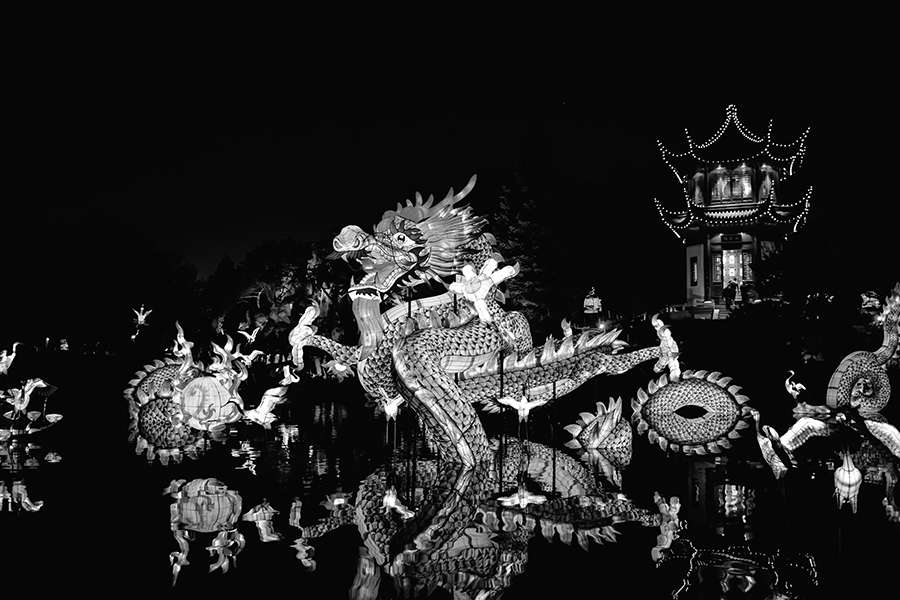 “Let China Sleep. When she awakes, she will shake the world…”

This Morning: The media is full of China noise – does the rising tension mean it may become un-investible? The Chinese economy is very different, but recognisably similar. Investment into China boils down to how effectively a capitalist economy can succeed in the face of government diktat, bureaucracy, and intervention – and on that basis it’s a proceed with caution market.

I started with a quote from Napoleon this morning, but it feels it’s August 1914 all over again as sabres are sharpened for a new cold war.

Building a new US-led Global Alliance against China has emerged as one of Joe Biden’s primary presidential themes. He’s identified it plays well domestically and it gives him something to engage on internationally after his predecessor alienated the USA’s Western Alliance. It stresses the same themes as the last cold war: our inclusive multicultural free society is diametrically opposed to the lack of perceived freedom and personal liberty under Chinese rule which threatens our way of life…

At present, there is no desire in the US to resume discussions on a trade deal or reopen bilateral talks about economic growth – a previous Democrat initiative. US businesses are being told to stay clear of Hong Kong. Janet Yellen has gone political, accusing China of “unfair economic practices, malign behaviour and human rights abuses”.

China is the dragon in the room. When its wings flap, the world takes notice

China is the dragon in the room. When its wings flap, the world takes notice and prospects for global trade, supply chains, demand and growth all change.

For markets the question is whether to invest in China. Well-known names like Ray Dalio say China is just too big to miss. Others say the Occidental economies are now hopelessly mired in distortion, that it’s worth exploring China for better external opportunities. On the other hand, there is a large number of analysts who see China as so different it can never meet Western investment parameters. Over $800b of foreign cash is now invested in China – over $300m in the past 18 months. (For the record, Blain’s rainy-day fund is modestly playing the paddy field.) Increasingly, folk are buying China bonds.

Investment into China is increasingly painted on social media and news wires as semi-treacherous and a big fail on the S and G of ESG (Environment, Social and Governance) provisos of ‘woke’ investment.

Is investment into China smart or stupid money?

It’s not as binary or simple as saying China is a huge market, therefore you must invest. It’s more nuanced and complex.

There are clearly massive social issues to consider about investing in China: the treatment of ethnic and religious minorities – not just the Uyghurs, their bellicosity over Taiwan (which, for the record, never was part of China), the theft of intellectual property over many decades or the disavowal of treaties in terms of the subjugation of Hong Kong (80 years ago how different was Europe?) We suspect them of covering up the release of Covid, massaging their economic data to make the Party look strong, of hiding environmental cheating and generally believe the worst of them.