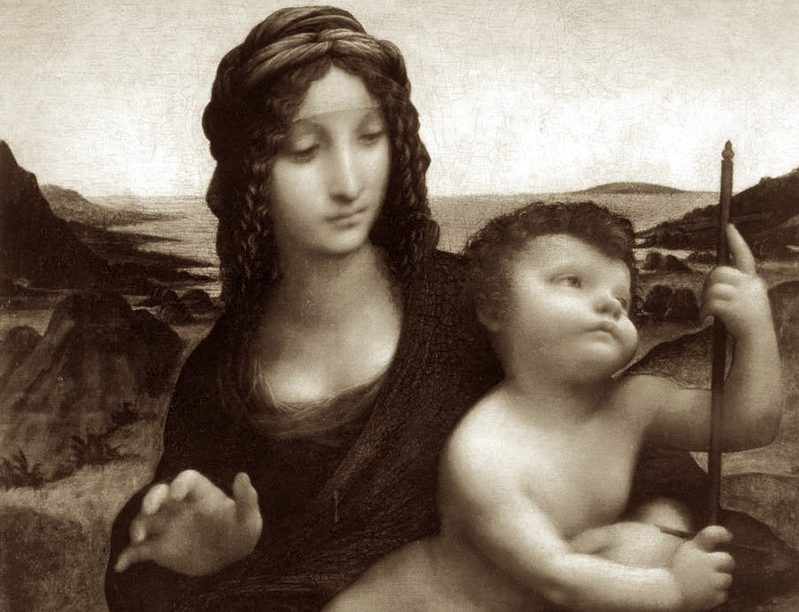 This article was first published in April 2018.

The answer is none of them… or for that matter, any of the other big names that have been filling the front pages of The Art Newspaper, The Telegraph or the New York Times for the last generation or two. Any art buyer or investor would be forgiven for thinking that the inexorable rise of Modern (deceased C20th) or Contemporary (living C20th) artists can only mean the first $1b painting will be from one of the many names that fills our arts pages. It is true that the best examples from these stalwarts will continue to rise and often gather monetary value in unprecedented bounds. Take for example the $250m+ paid through private sale by Qatar for Cezanne’s exceptional The Card Players in 2011: over 400% more expensive than any Cézanne sold up to that time. While some deals of this magnitude may have more moving parts than simply a ‘market value’ the financial climate which allows for such deals to exist means the headlines will continue to be filled with such eye-watering and near dumb-founding examples. All by sexy artists, often painting sexy subjects, sold for pornographic amounts of money.

Since the turn of the C21st the values of the biggest names has kept pace with the rise in fortunes of the world’s richest collectors. With more money concentrated in the hands of a small band of international billionaires their scramble to win art’s highest prizes has had a direct impact on the fortunes of these top lots. True rarity, though normally essential, does not always mean the less rare is overlooked at the top table. Take Alberto Giacometti’s bronze sculpture L’Homme au doigt, cast in a run of seven identical sculptures, this one was auctioned for $141m at Christie’s in 2015 and was not even the artist’s own proof copy.