Will things in Europe have to get worse before they can get better? – The Property Chronicle
Sign up for FREE now to get the weekly Property Chronicle Bulletin and never miss out on the latest insight from our expert contributors 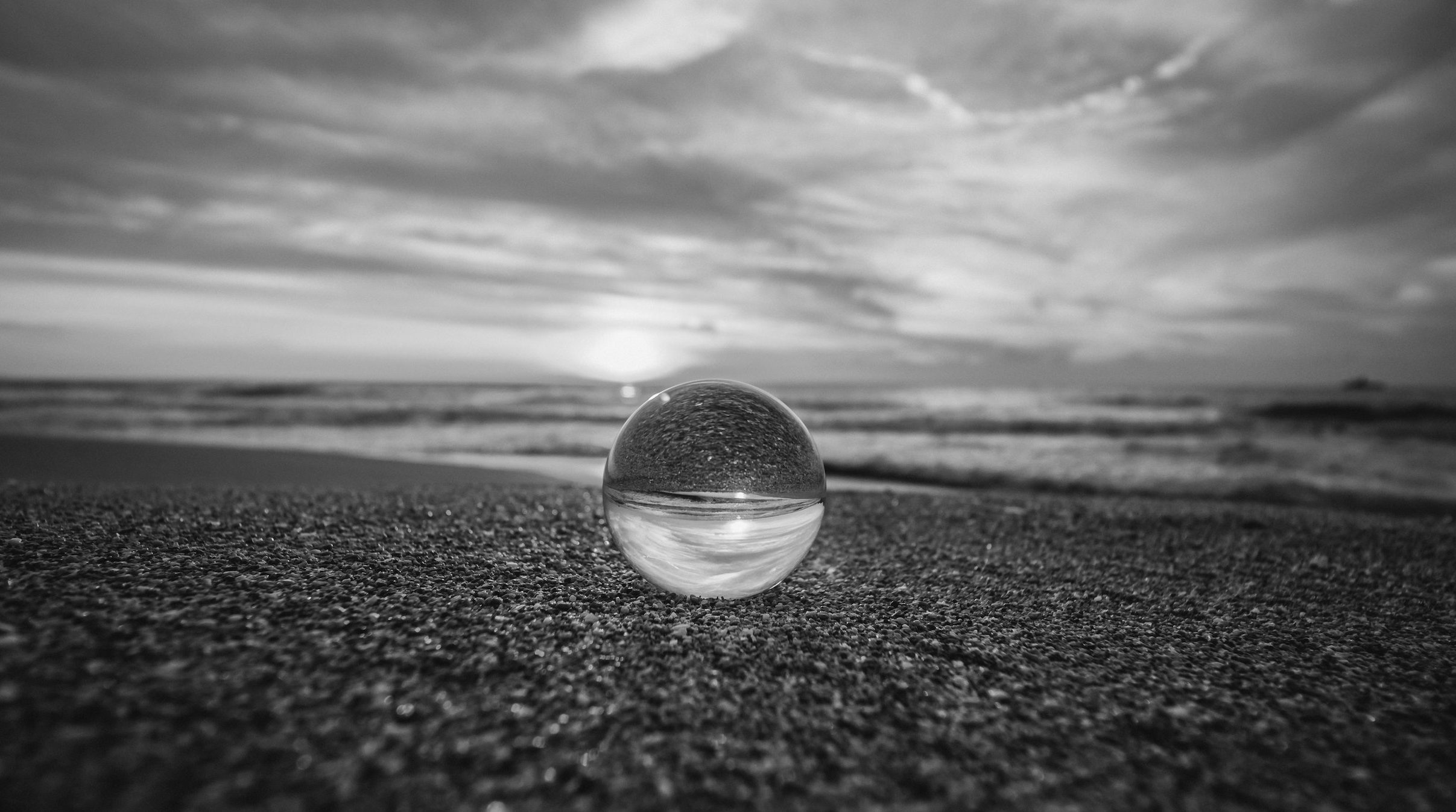 The historian Arnold Toynbee characterised civilisation as “a movement and not a condition, a voyage and not a harbour.” By necessity, civilisations are curious, forward- and outward-looking, and animated by the belief that their best days are still ahead of them.

Seen through that prism, Europe is in trouble. According to a new report by the Economist Intelligence Unit (EIU), almost half of Germans and Swedes (47% and 44%, respectively) believe that things will take a turn for the worse over the coming decade – compared to 69% of Koreans who expect things to improve. According to the same poll, only 22% of Europeans said they were happy with how their country was being run. And, according to a different poll conducted by the Bertelsmann Foundation, fully two thirds of Europeans believe the present is worse than the past.

The disenchantment is understandable in Italy, where per capita incomes are at the same level as at the end of the 1990s. There, over three quarters of respondents, including 64% of young people, reported that “things were better before”. The sense of impending doom is harder to explain in Germany, by any account a successful and well-governed country, where 61% nonetheless share the same pessimistic outlook – or in Poland, which has seen an extraordinary amount of economic and social progress since 1989 and where nevertheless three fifths of the population harbour a nostalgia for the past.

While partly a reflection of the underlying reality including the lingering economic damage inflicted by the economic crisis in the Eurozone and the mismanagement of the refugee crisis of 2015, the problem lies primarily in the world of ideas – specifically in the collective aspirations of European societies, or the lack thereof. The solution to Europe’s malaise, too, must be driven by ideas. If it comes at all, it will come from intellectual and political entrepreneurs whose imagination extends beyond the horizon of today’s political and partisan constraints.