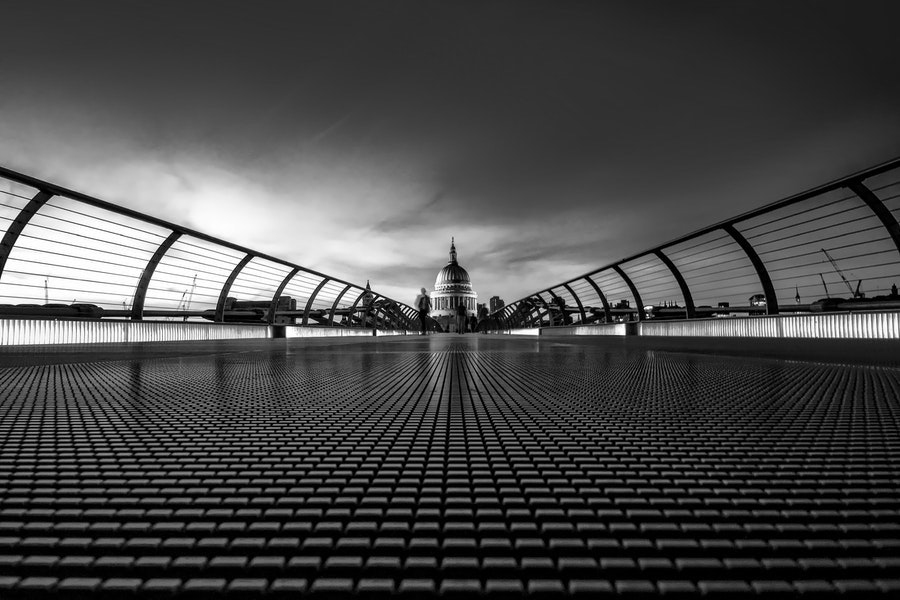 Early in the pandemic I advised readers to zone out, take a break, and read fiction and other works of art that have stood the test of time. There’s only so much crazy we can deal with and there’s only so much mental benefits to be had from intensively monitoring a pile of political trash.

Over a long enough time frame, the madness of 2020 will fade. However awful the damage is now and however many people’s lives are ruined by asinine government policies, the world will recover. Poverty will resume its downward stroll; capitalism will provide.

I have degrees in history: I am at least a bit more familiar than the average person with the abject poverty that until a few generations ago was the norm for humans everywhere, and the technological improvements that have powered and propelled our societies into the wonders they are. Through disease, genocides, world wars, rebellions and revolutions, state power, civil wars and cold wars, humanity – even the darkest moments of the 20th century – we prevailed, and came out better than ever. I write for a wonderfully optimistic site called HumanProgress, dedicated to displaying misperceptions about the state of humanity. I adore the ‘New Optimists’ and their relentless work in showing us exactly how much progress we’ve made.

But I confess: this year, I’m afraid. I fear the ‘new normal’ and the ‘next normal’, and how easily we surrendered hard-earned freedoms. I fear the people who, loudly and unironically, push for states to restrict life even more, to throw everything and the kitchen sink at what looks like a bad flu season. Do we honestly think we’ll get back the freedoms that we have lost?

In ‘Can We Talk About Something Else Now?’, I gave a shout-out to the great economic historian and political economist Robert Higgs, and called his work “an eerie reminder of the long-run interplay between government and freedom”. What propelled Higgs to fame in libertarian circles was his principled, unwavering critique of state power. He didn’t mince words about the government. When I first met Dr Higgs six years ago, he struck me as a little too cynical and a little too paranoid; surely, the things he professed about the overreach of American government couldn’t happen? We’re past such monstrosities. We have checks and balances that still work – for now, anyway.

With the disaster of this year, Higgs’ words look remarkably prescient. And I’m not the only one painfully reminded of his work: Don Boudreaux and Veronique de Rugy are just two examples.