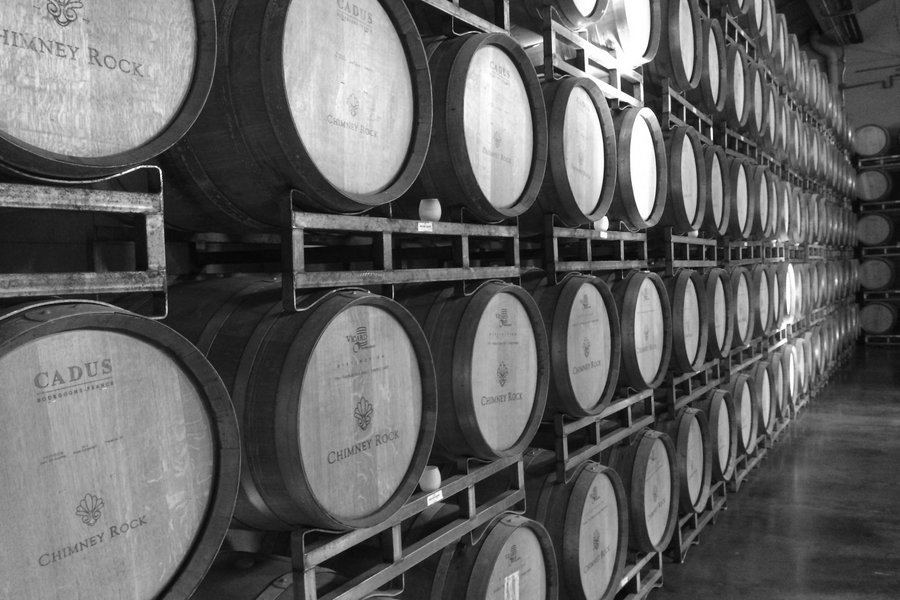 Given the lack of relatively significant news in the wine market, this is the first report since early in the second quarter of the year.

In fact, it is fair to say that the world of fine wine has been relatively boring, and in this world, boring is good! The lack of volatility has been impressive. The WO 150 index has (rather surprisingly) posted a gain of around 5% this year but that should come with the caveat that the constituents are older vintages and not the most liquid.

In the aftermath of the 2008 financial crisis, the major wine indices (predominantly Bordeaux led) fell sharply (by around 25%) as market players and stock holders marked down prices, desperately trying to reduce inventory. The relative newcomer, China, was busy buying all the Bordeaux it could at the time and was presumably a little surprised by this sudden easing of prices – after all, what did wine have to do with the financial markets?

Anyway, Bordeaux prices rebounded quickly and from early 2009 to mid 2011 witnessed one of the biggest rises in prices this market has ever seen, followed by a sustained bull run for the red Burgundy recently discovered by China. Unlike 2008, the covid-19 infested world of 2020 is yet to lead to a global banking crisis, but the economic effects will surely be felt for some time and some easing of prices would not be surprising; yet in the world of fine wine prices are not being marked down, and the indices are largely flat. There is no panic, and this is good. As you would expect, liquidity isn’t great, spreads are wider, and there aren’t many merchants buying for stock. Overall, the volume of wine (number of bottles) traded has increased although there are widespread reports of the value being lower – hardly surprising.

Here’s the WO 150 vsersus the FTSE in the last ten years: