With a General Election looming, the Labour Party has once again raised the prospect of re-nationalising our railway network. Good idea or not so good? – The Property Chronicle
Sign up for FREE now to get the weekly Property Chronicle Bulletin and never miss out on the latest insight from our expert contributors 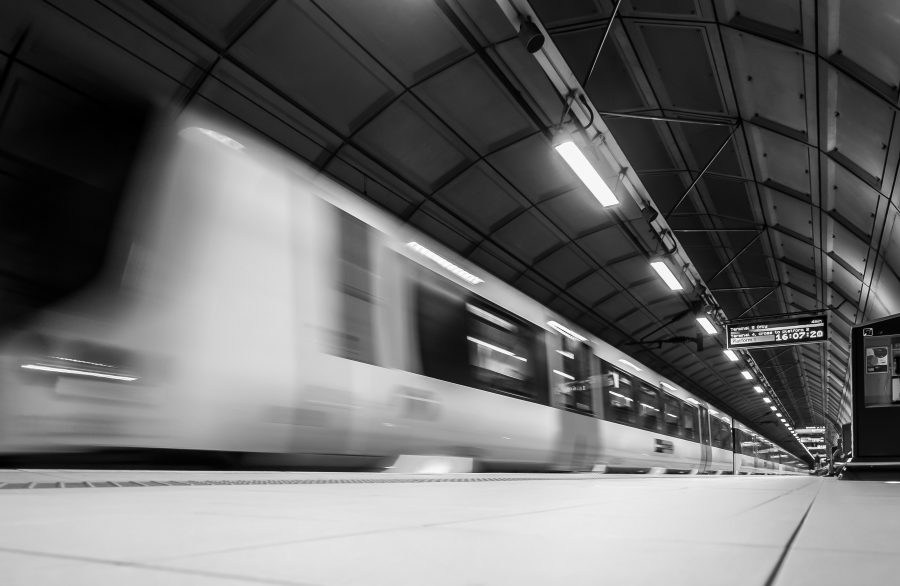 Anyone under the age of 40 will have little experience of the nationalised British Rail and few people know which parts are now in private hands and which parts are either completely nationalised or are tightly controlled by the Department of Transport (DfT). British Rail was split into about 120 companies but with practically no true competition. Train Companies (TOCs) have highly defined areas of service, timetables are agreed with the DfT, the level of subsidy or surplus is agreed, and the results are set into 7-year franchise agreements granted by the DfT. This is good for the industry as there is now a guaranteed level of support and a contract to invest the money that the franchisee and government have promised. The industry can plan for major infrastructure projects such as Thameslink and numerous other schemes, but it is very far from being a truly privatised industry.

The industry is now encouraged to lease new trains bought by banks with the TOC leasing them over an extended period. British Rail was never allowed to lease vehicles as a way of improving its fleet as the Treasury maintained that the cost still lay on the National Debt. This concession has revolutionised the number of vehicles with 8000 new vehicles either on order or delivered. This would be a major problem if the industry was re-nationalised as foreign banks would not look kindly on being given British government Bonds in exchange for their nice new trains that cost them about £10 billion!

After a disastrous period in the private sector, Railtrack was brought back into national ownership in 2003 and, since being reorganised as Network Rail, has done extremely well in providing a safe railway. It also has a very successful commercial arm looking after the station portfolio. British Rail started to improve major stations in the 1980s spearheaded by ScotRail and Network SouthEast with London stations such as Liverpool Street, Cannon Street and Victoria all visually improved and provided with far more commercial space to help the finances of the industry. As usual, money was extremely limited, and it has been the privatised era that has found the cash for Network Rail to invest in further retail opportunities. There are many stations that are perfect for developers to propose schemes to Network Rail.