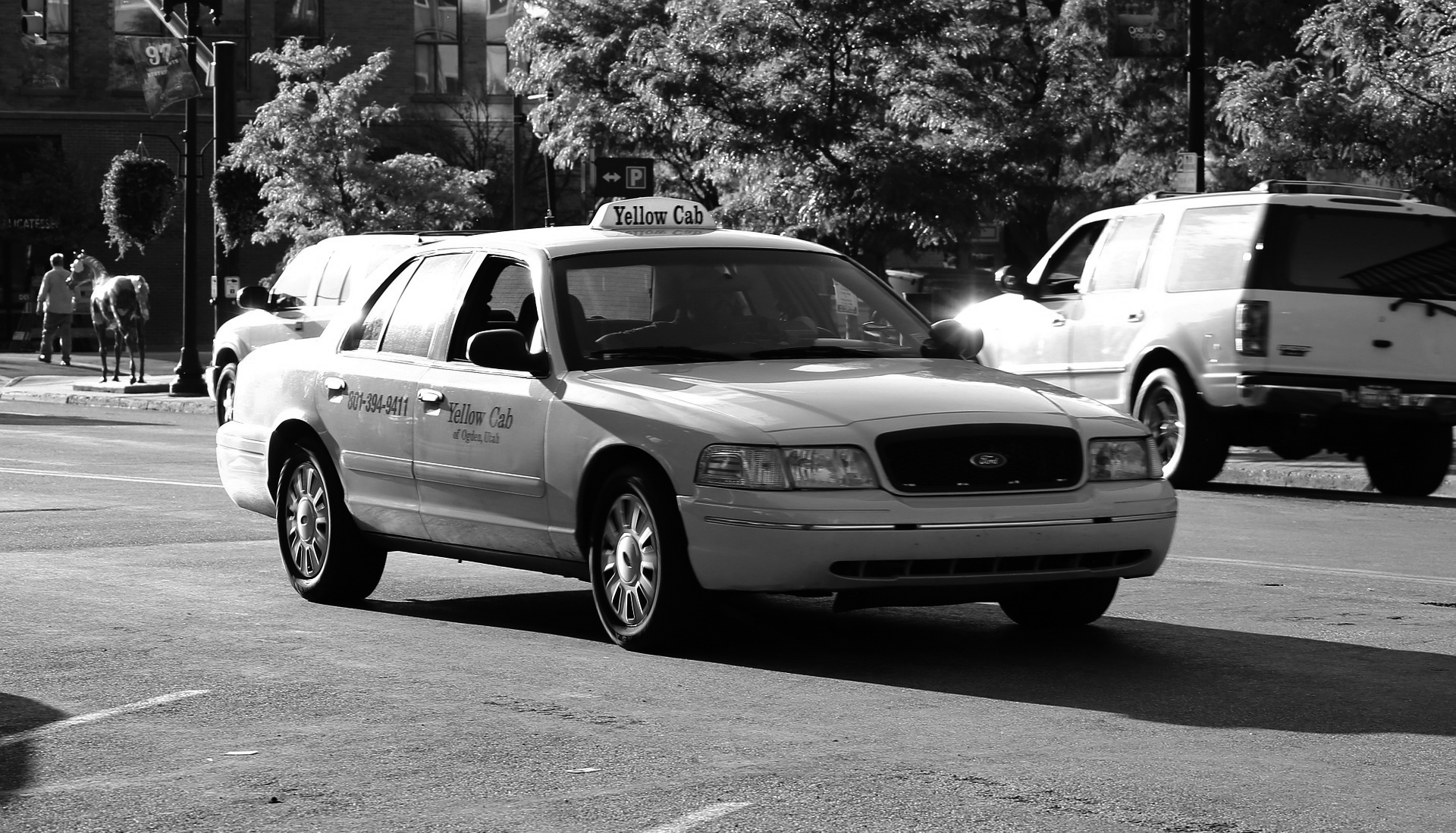 Maybe it’s just me, but I have a nagging feeling that my gender, which once was fairly successful – Jonas Salk, Saul Bellow, Lowell Thomas, Tom Jones, the list goes on – is sagging and sinking, uncertain about changing norms of behaviour, and we don’t whoop and holler the way we used to, and what this predicts for our species is not good. Geneticists are talking about the need to establish testosterone banks so that future males will be able to produce sperm and deliver it where needed, never mind earning a living or playing ice hockey.

Women, who have always been in charge of social life, are now openly wielding power, outlining goals and purposes, establishing spending limits, deciding what colour the sheets and tablecloths should be. Men’s clubs, like the Masons and Elk and Moose, are a faint shadow of themselves, except perhaps in parts of South Dakota, while women are reforming the culture to their liking, and in my men’s group, the WBA (Wounded Buffalo Assn), we discuss how, when we’re in a mixed group, women do most of the talking and men toss in the occasional nod or shrug or “I suppose so”. Back in olden times, women occupied the kitchen and talked about children, neighbours, ancestors, people at church and men occupied the living room and talked about ideology. Now the two have merged and people are vastly more interesting than ideology, so men sit silent, dehorsed.

Last weekend my wife and I were visited by Lytton and Libby and Libby’s cousin Donna, and the three women went off in a burst of happy chatter and had a fabulous day together seeing art galleries and a botanical garden and historical sites, and we two men spent the day in separate rooms working silently on our laptops. This seems to be the pattern of things.