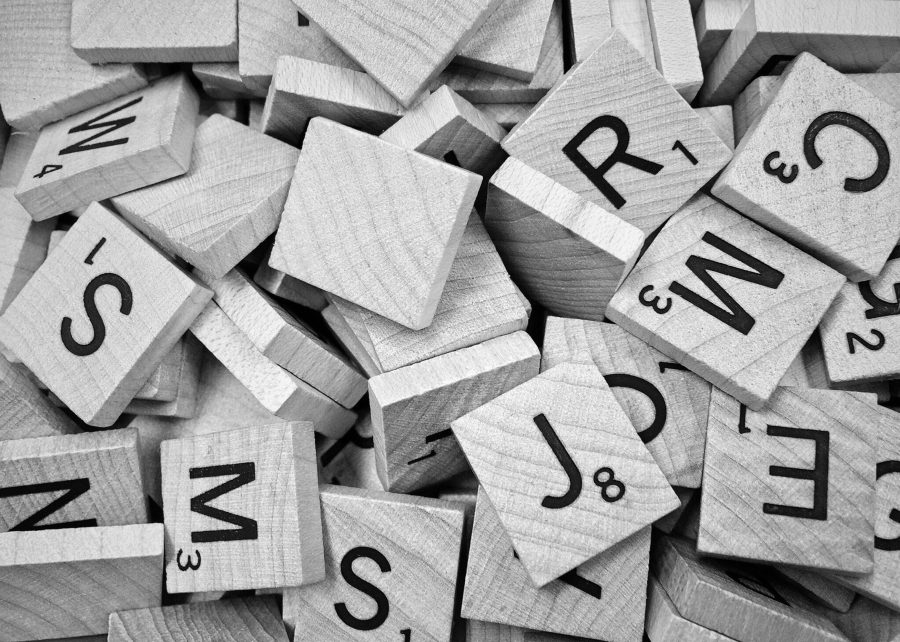 The words we choose are revealing. In an amusement park, small electrically powered cars with rubber fenders all round are driven in an enclosure. Some people call these cars “dodgems”, others call them “bumper cars”. Based on their choice of words, which group do you think will drive more recklessly?

According to the BBC, the Vikings “attacked Britain’s holy places, slaughtered the monks who lived there and carried away countless treasures”. In a Scandinavian museum, the narrative is more likely to be that the Vikings “established trading posts in Britain”.

On 1 March 1815 Napoleon returned to France from exile on Elba. It took him three weeks to march to Paris from his landing point near Cannes. As Napoleon moved slowly north gathering supporters as he went, the French newspaper headlines evolved as follows:

Choice of words may be revealing in a business context too. For example, the words can reveal underlying concern about prospects. Take the text of the chairman’s statement in annual reports. Typically, it summarises events of the past financial year and concludes with a brief discussion of the firm’s prospects. It is a discretionary narrative and it tends to address issues of a strategic nature.

The chairman’s letter has been researched by academics since the 1980s. For example, it has been used to identify future financial performance or bankruptcy risk.

One study investigated managerial overconfidence. It analysed the Chairman’s statement in annual reports of 192 public listed UK firms over a decade. It found that two measures of overconfidence could be derived from those statements by applying natural language processing (NLP). NLP is a branch of artificial intelligence that helps computers understand and manipulate human language. NLP software can “slice and dice” words and phrases in different ways to extract value from a document.

One way to use NLP is to identify the tone or sentiment in the statement. Compare these phrases:

NLP can identify overconfidence another way. It can examine usage of the first-person pronoun ‘I’. More frequent use of ‘I’ indicates the speaker’s intention to attribute good performance or news to themselves. Less frequent use of ‘I’ is a way to distance the speaker from bad performance or news. Searching for an upbeat tone and heavy use of ‘I’ are just two examples of text analysis that can be applied in a business context.