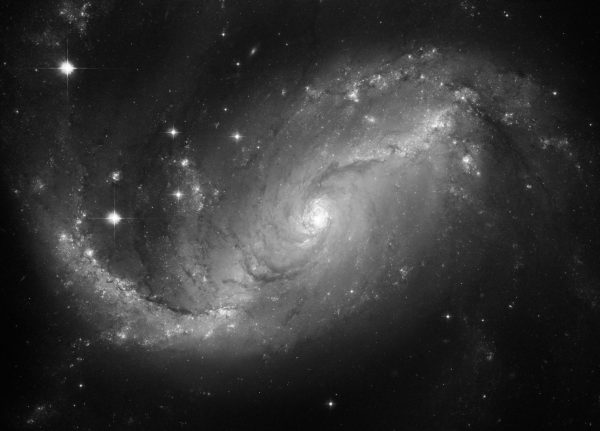 New research shows that lending at the end of a cycle always leads to disaster. The industry just can’t seem to help itself

The CRE property lending industry seems to be magnetically attracted to accelerating its lending activity towards the end of each major property cycle, with inevitably disastrous consequences for lenders and the property industry as a whole. But how disastrous?

My own contention has always been that any CRE lender continuing to actively compete and lend at the end of the cycle loses more than all the profits they make in the rest of the cycle. But, as Chair of the PIA Long-term Value Working Group trying to address this problem, I was asked, could I prove it? Well actually, it turns out that I could and I can.

After much research, analysis and industry consultation, towards the end of 2018, I published a peer reviewed report entitled “The CRE Lending Black Hole: steady gains followed by extreme pains”. Conclusion: End of cycle losses have consistently wiped out rest of cycle profits for the industry as a whole – and for the majority of lending organisations in the industry. And not just in the last cycle (where the majority of the detailed research and analytics focused), but for the previous two cycles as well. Incredibly, the CRE lending industry as a whole has been unprofitable for the last fifty years, since the 1960’s at least.

The financial analytics were surprisingly easy. After aggregating and analysing various sources of industry data, one can pretty quickly establish gross industry revenues for the last cycle. Alongside this, calculating the costs of maintaining lending operations and reflecting the cost of capital, were readily verified by interrogation of the industry. Finally, and very helpfully, since 2007 the Bank of England has been tracking and reporting real estate write offs, virtually all of which relate to end of last cycle CRE loans. So the conclusion of all this analysis of the last (1992-2008) cycle was:

CRE lending profits of £7bn were completely swamped by end of cycle losses of £19.3bn.

Just to be clear on the use of all the £19.3bn reported write offs post 2007 in this analysis. Independent research completed by both Fitch and BAML concluded that all losses post 2007 were linked to loans made in 2005-2007, being underwritten as market values reached their peak. The resultant £19.3bn loss was actually not that surprising, in the context of a record £230bn+ of new lending over 2005-2007, with average new loans at that time represented around 75% of open market value of the assets which then over the next two years, dropped by 42% on average. However, this is only shows part of the picture. If one tracks all the unreported latent losses, one comes to the conclusion that at the very bottom of the market in 2009, the potential write offs were more likely to be even greater – c.£50bn. Scary.

Before publishing, I shared this analysis with other senior CRE leaders (lenders, valuers, researchers), none of whom had any material disagreement with the assumptions. In addition, through this engagement process, piecemeal industry research emerged (Fitch, BAML, McKinsey, CBRE), none of which disagreed with the conclusions reached in my own research. Incredibly however, the overall conclusion of my research – that, the industry has systemically lost more money at the end of the cycle than it makes in the rest of the cycle – had not been clearly voiced by any previous research paper or industry analyst. One wonders why?

Moving on. There are clear reasons lending organisations lose more than they make over a full cycle. Mainly they fall prey to peer pressures to compete. This results in too high a growth rate in loan books towards the end of the cycle, with too high a volume of new loans secured against inflated property values. In addition, lending organisations seem to lack any perspective on the risks and probabilities of losses at the end of the cycle, principally as a result of their short term incentives and outlook. So lenders have no clear end of cycle lending strategy – and still don’t, in spite of recent history.