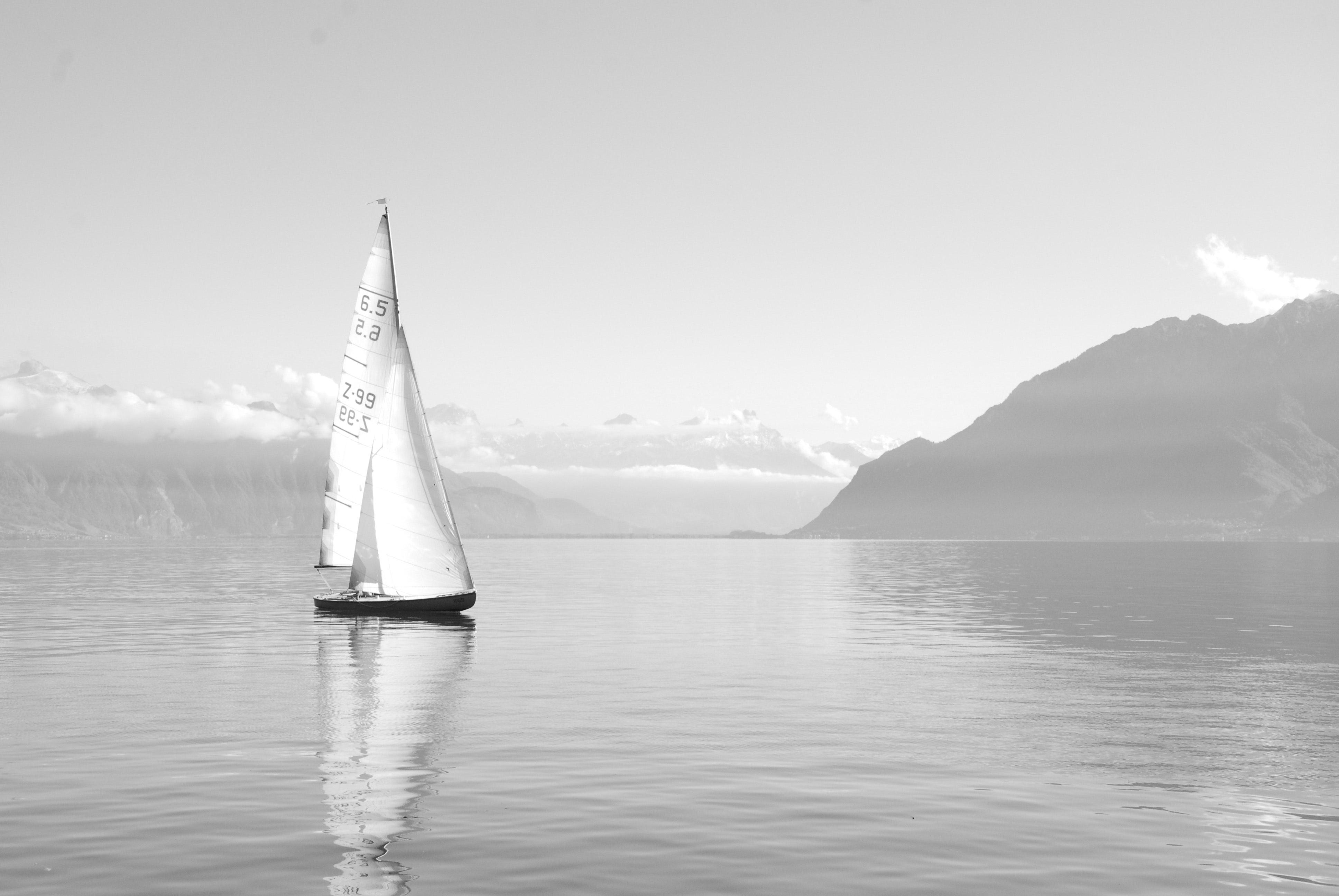 There is a natural interest in the maritime industry. As children we enjoyed the adventures of walking the plank, playing battle ships and imagining the gold to be found from sunken treasure. This childhood passion of risk and reward still holds true for many in the commercial shipping environment. The reality remains that a small well-placed Shipowner can go head-to-head against a listed corporation to fight for the same cargoes in the same market space and has just a good chance in winning. There are no guarantees that size is security when playing in the vast global waters; anyone can sink or swim.

This short extract will look at the first of three key areas that are needed to make a start in a maritime adventure; capital, contacts and timing. The fourth critical component, ‘lady luck’, is a mistress beyond control.

Sources of capital have dramatically changed since 2008. Whilst most industries suffered the crash and recovery over the past 10 years, allowing traditional lenders and investors to remain, the opposite holds true in shipping. The crash came about but a true recovery is still arguably on the horizon.

RBS, pre-crash, was the world’s largest finance bank in shipping; however, they have now pulled out of the market and only hold onto a handful of legacy clientele. As a traditional lender this withdrawal is not a one-off but a sign of normality. Currently there are a bunch of banks, especially in Germany, selling off billion dollars’ worth of shipping portfolios. These are made up of mixed asset classes, covering all main sectors from tankers to containers, bulk carriers and offshore vessels. This has put blood in the water and Hedge Funds are circling for opportunities.

Traditional sources of capital have and are still looking to deleverage their total maritime exposure, even if individual mortgages are performing well. Whilst the reasons are many and a separate conversation in its own right, this has created a gap and allowed the mid-markets to have a shot at sourcing the chest of investment gold for the Shipowner. Unfortunately, the interest rates offered are high and T&C’s extremely unattractive. The majority of this new alternative debt financing is actually re-financing packages and not for new asset projects.